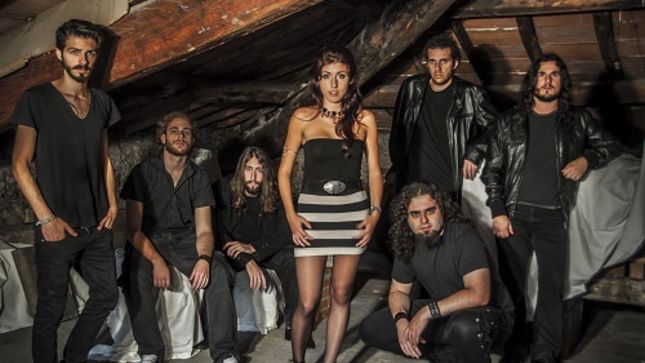 Italian epic/symphonic metallers Norhod have released their new video for the song “Bleeding Path”, taken from the band’s sophomore album Voices From The Ocean - produced by Jonathan Mazzeo and mixed by Chris Donaldson - which is scheduled for release on the following dates:

The new video (streaming below) was produced by Armando Marchetti and Federico Morandi of Jackolantern Independent.

Says the band: “It’s very hard and strenuous play tied like puppets, however we had a great time shooting “Bleeding Path” video clip with our friends from Jackolantern Indipendent! Every day is like a battle when you are under someone else’s control but you must wiggle away and do it your way. Dream and don’t give up!”