OZZY OSBOURNE Hangs Up His Car Keys For Good 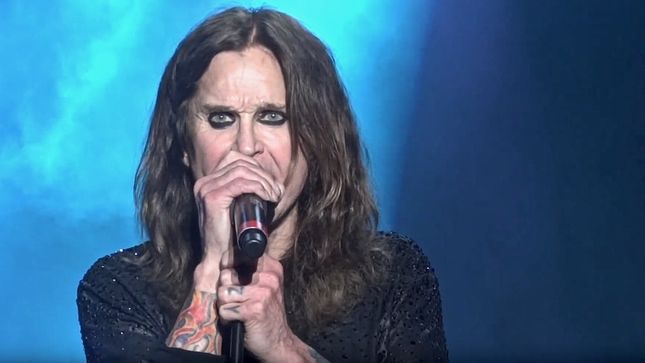 Ozzy Osbourne has given up driving despite a 30-year battle to pass his test, reports the Daily Mirror. The rocker, 69, hung up his keys after a minor prang in a Ferrari - because he’s terrified of accident lawsuits.

Son Jack revealed: “He had a little bumper kiss on the freeway with someone and he was like ‘you know, I don’t want to drive any more’. He was already driving less and less. I think he is of that mindset he’d rather not have the responsibility. Think about it - Ozzy bumps someone and it is like next thing you know we are going to sue for a billion - because people are silly. His thing was more like ‘I don’t want to be liable, that’s it’.”

Ozzy only got his license in 2009, 30 years after falling asleep during a test. Read more at mirror.co.uk.