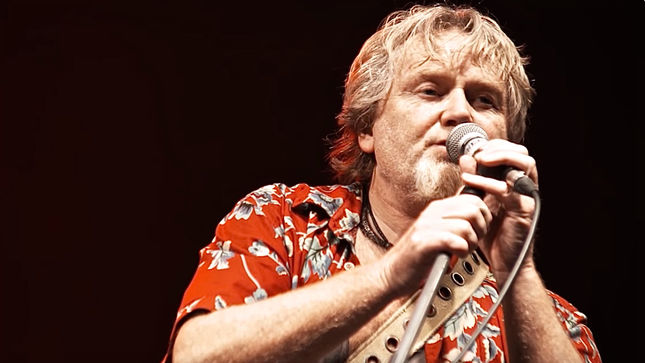 Progressive rock band, Pendragon, return with their brand new live release, entitled Masquerade 20. Celebrating the 20th anniversary of one of the most successful albums in their career - an album that won them near-overwhelming acclaim and made them one of the highest-selling bands unsigned to a major label at that time - the band returned to the Wyspianski Theatre in Katowice, Poland in May 2016 to record a special show, consisting of all the classics from The Masquerade Overture as well as a number of fan-favourites from their other releases. A video for the track “Faces Of Light” is available for streaming below.

Nick Barrett, guitarist and vocalist comments: "This DVD is probably the most cohesive performance from the band so far captured on film. Just as we have been together for so many years as musicians it shows us as friends as well, even with new boy, Vinnie our drummer and Verity and Tina on backing vocals who appear for the first time with us on DVD. The overall feel of the music and performance is fantastic and the sound is amazing."

The cover artwork was done by Björn Gooßes – Killustrations, know also for the band’s previous artworks: Pure, Passion, Men Who Climb Mountains and Out Of Order Comes Chaos DVD.

The DVD will also include an interview with Peter Gee and Jan-Vincent Velazco, photo gallery and other extras. Masquerade 20 DVD is scheduled for release on April 7th via Metal Mind Productions (May 5th in North America). Also available as a double CD. 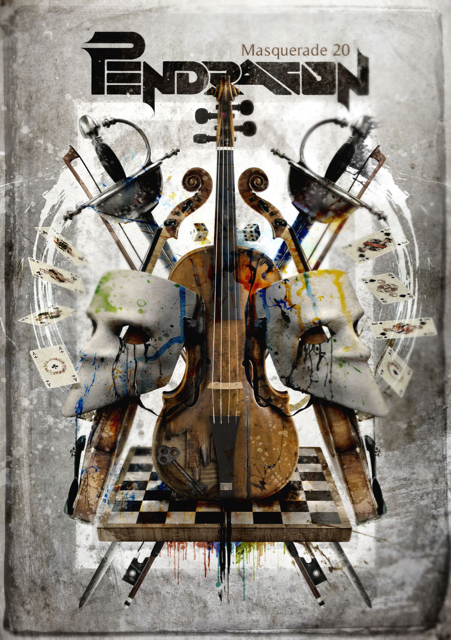