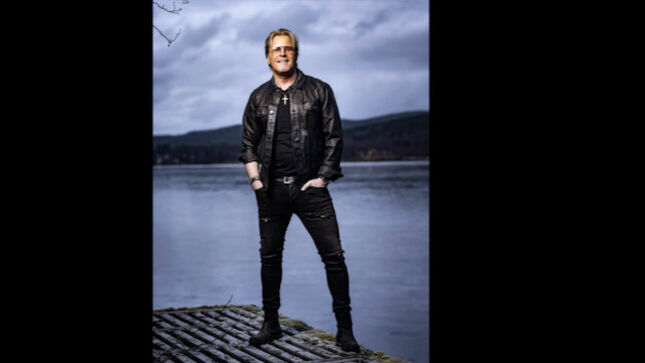 Frontiers Music Srl will release the debut solo album from Perfect Plan vocalist Kent Hilli, entitled The Rumble, on June 18. Today, Kent has released the first single and music video, "Don't Say It's Forever". Watch the clip below, and pre-order/save the album here.

Kent Hilli’s debut solo album “The Rumble” is the culmination of the musical path that the Swedish singer started journeying down since he debuted with Swedish melodic rock upstarts Perfect Plan. To craft the album, Kent joined forces with Mike Palace, who produced the album. This musical partnership has turned out to be a “match made in heaven”. Mike is an amazing talent and together with Kent they have developed an incredible chemistry that really caught the sound Kent was envisioning for the album.

"My goal with this album, musically, was to find a classic yet modern feel and sound and to differ a bit from what I'm known for with Perfect Plan. I also wanted to make a diverse album containing everything from rockers to ballads. I am a huge fan of Giant, Foreigner, Survivor, Starship, Whitesnake, etc. and I wanted these influences to shine through as well as bringing my own sound and identity to the songs. Mike Palace had the exact same vision for the music and we have the exact same influences, so it was an immediate match made in heaven. Mike is a real genius and just a dream to work with. I also co-wrote with the great Alessandro Del Vecchio and Pete Alpenborg on two songs, with Mike on one song, and with my talented sister Tina on one song, which was really great fun. I am so very thankful and blessed to have had the chance to work with these talents," says Hilli.

As mentioned above, Kent wrote all the songs on the album himself, except for four songs which were co-written. One with Palace, two with Alessandro Del Vecchio and Pete Alpenborg, and one with Kent's sister Tina.

A diverse album with both rockers and ballads, The Rumble is going to be a true delight for melodic rock fans. It is also a very “relationship oriented” album, with lyrics that are coming from a place of personal experience

"The first single is about the joy, the expectations, the promises, the disappointments, and struggles in a relationship where one party is giving it a 100% and the other party is not. It is also about living in the here and now and enjoying life 'cause it will not last forever. Taking care of one another and enjoying and being thankful for what you have. Musically, it came together when I was jamming one day and found this great hook on the chorus and I immediately got the theme of the song. Mike Palace did a wonderful arrangement to the song after I had sent him the acoustic version of the song," Hilli says of first single "Don't Says It's Forever".

The album resounds with the inspiration and influences from Kent's idols like Giant, Foreigner, Survivor, Whitesnake, and Europe, to name a few. That musical style is built in Kent's DNA by now. The legendary voices of Lou Gramm, Jimi Jamison, Dann Huff, David Coverdale, Joe Lynn Turner, and Joey Tempest are Kent's true inspirations and have influenced his vocal style. But anyone following along knows that Kent is very much his own singer and one of the finest to emerge in the melodic rock scene in quite some time.

Needless to say, if you love any of the classic bands mentioned above and certainly if you are a fan of Kent's work in Perfect Plan, then this record is for you! 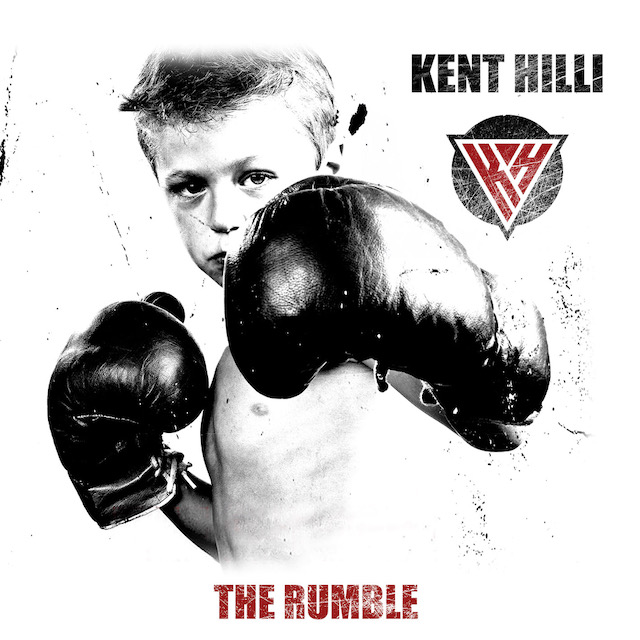