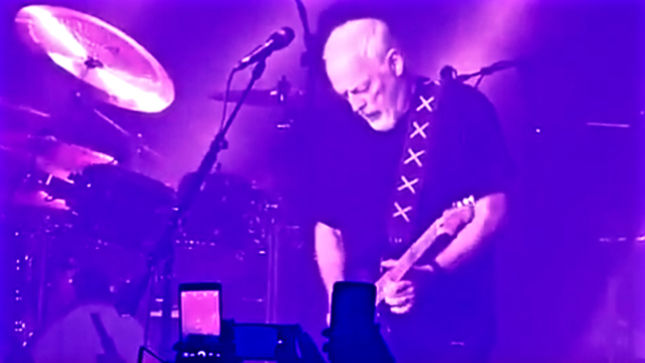 Legendary musician Prince was found unresponsive on the morning of Thursday, April 21st at his home at Paisley Park Studios in Chanhassen, a Minneapolis suburb, and later declared dead. The Grammy/Oscar/Golden Globe winning artist was 57.

On Sunday, April 24th, Pink Floyd legend David Gilmour performed for Teenage Cancer Trust at the Royal Albert Hall. Below is an audience recording of Gilmour performing “Comfortably Numb”, with the inclusion of “Purple Rain” as a tribute to Prince. 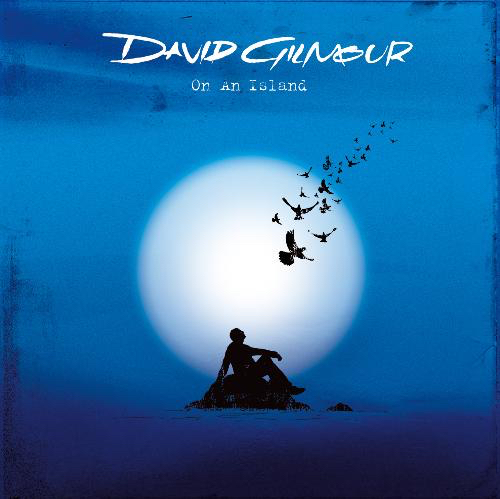 Sunday, March 6th marked both David Gilmour’s 70th birthday and the 10th anniversary of his third solo album On An Island. It is remarkable that over the course of a 48 year recording career Gilmour has only released four solo albums. His first, self-titled, was released between Pink Floyd’s Animals and The Wall albums; his second, About Face , was released in 1984 amidst “a period of limbo”, remarks Gilmour, at a period in which Pink Floyd was idle due to Roger Waters’ reluctance to carry on. But unlike those first two albums, On An Island was highly significant because, in Gilmour’s mind, Pink Floyd was in the rearview mirror. The 2005 Live 8 concert featuring a Pink Floyd reunion, which would be the band’s last, was fresh in Gilmour’s mind when David shared his thoughts with InTheStudio’s Redbeard.

“That (Live 8) was fun. I’m very pleased in the end that I did it. Together with that, it sort of served as closure on that period of my life, and I’m very very happy and satisfied musically, artistically, with my whole career within Pink Floyd in the early days with Roger, and in the latter years too.” - David Gilmour

Listen to the InTheStudio interview at this location.