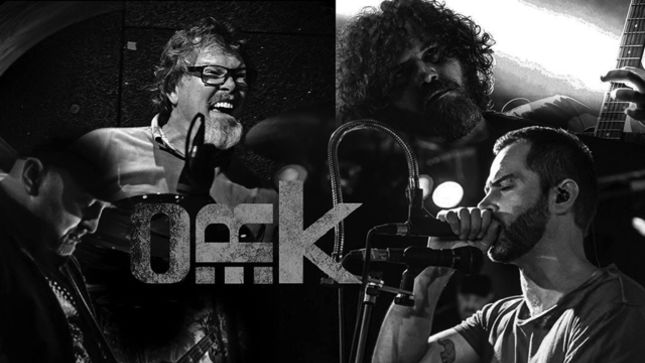 The group will release their new album, entitled Inflamed Rides, independently, and have launched a pre-order at this location.

Stay tuned for updates. In the meantime, check out a video for the band’s track “Pyre” below, as well as a stream of the song “Jellyfish”.