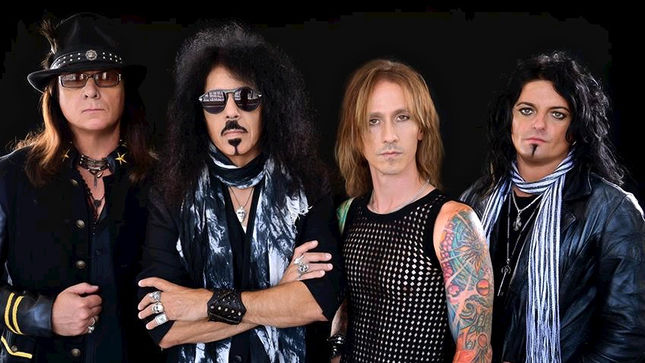 Although vocalist Seann Nicols - who previously fronted Adler's Appetite under the name Sheldon Tarsha - sang on the entirety of the forthcoming Quiet Riot album Road Rage, scheduled for release April 21st via Frontiers Music, he has been relieved of his duties after performing only five shows with the band.

Seann Nicols has been replaced by American Idol finalist James Durbin, who recently partnered with Quiet Riot guitarist Alex Rossi under the moniker Maps To The Hollywood Scars. The pair issued a five-song EP last month via New Ocean Media.

"Seann has done a great job on the record, but a band is not just talented - you have to get together."

According to Banali, the customary artistic and personal differences have led to the unanimous decision that an amicable separation is in the interest of the band. "We had to make the best decision for Quiet Riot. If there are problems so early in the co-operation, it's better to pull the emergency brake." Over the last six years, the group has worn four singers - including Love / Hate frontman Jizzy Pearl.

As a successor to Seann Nichols, Quiet Riot have already committed James Durbin. The 28-year-old has been known in North America since his final participation at the American Idol talent show, where he joined Judas Priest in 2011. According to Banali, Durbin had long been his first choice for the singer post: "When I wrote the material for Road Rage with my songwriting partner Neil Citron, James was my favorite. Because he had other commitments, I had to look for a replacement, and Seann Nichols was the third on my candidate list. Of course, I would prefer James to be heard on Road Rage - but you can only work with the people who are currently available."

The plans for a video clip have been rejected by Quiet Riot as a result of these recent developments: "The dilemma is that I should ask James to move his lips to the vocals of another. I do not want to put him in an unpleasant situation, which could give the fans a wrong impression. But I've already started writing new songs for an album with James, which will be released next year."

Prior to this bombshell dropping, Canadian music journalist Mitch Lafon interviewed Quiet Riot guitarist Alex Grossi for episode 308 of his One On One With Mitch Lafon podcast. The pair discussed Grossi's Hollywood Scars project with former American Idol contestant James Durbin, his time with Beautiful Creatures, Quiet Riot and their new album Road Rage, Hotel Diablo, his work as a booking agent and much more. Listen to their chat via the YouTube clip below. 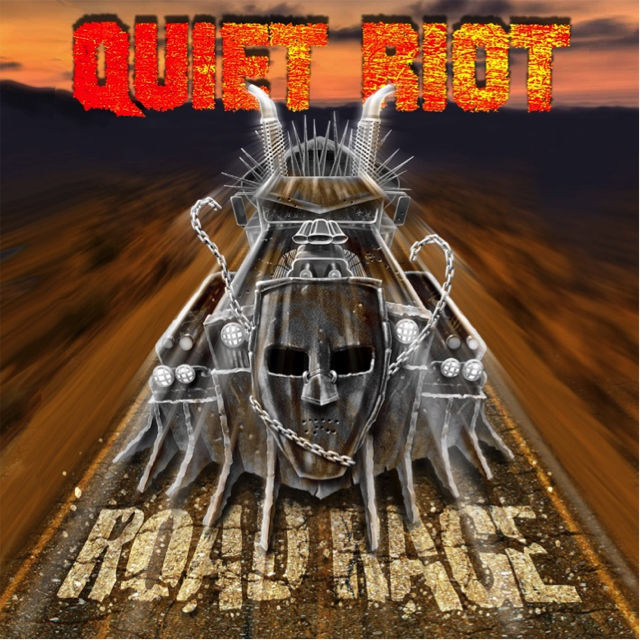 “The Seeker” with Seann Nicols on vocals: