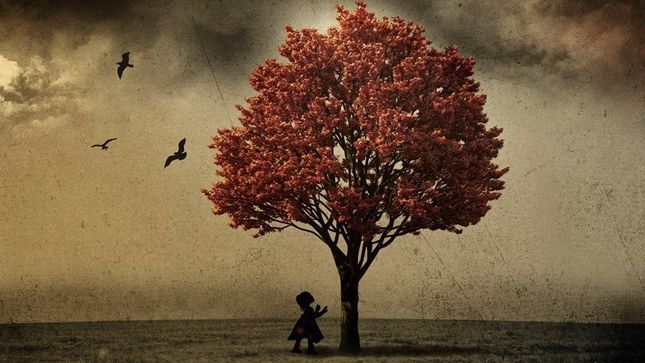 Purchase the album here, and listen to the debut single, "Broken", below. 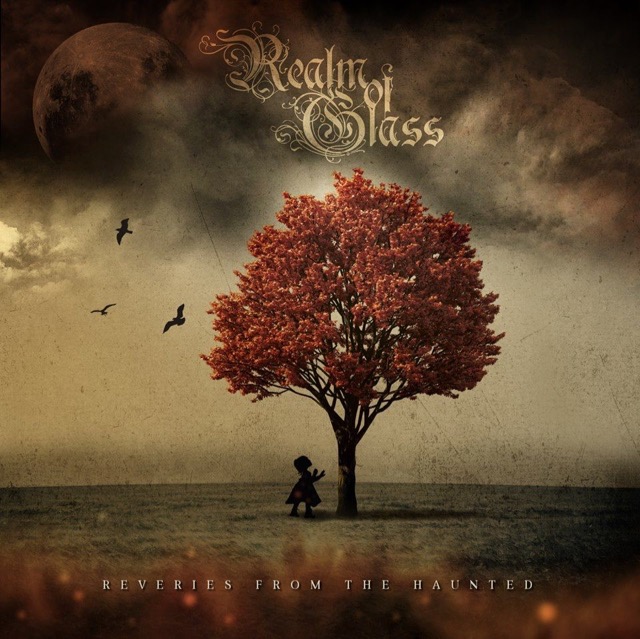