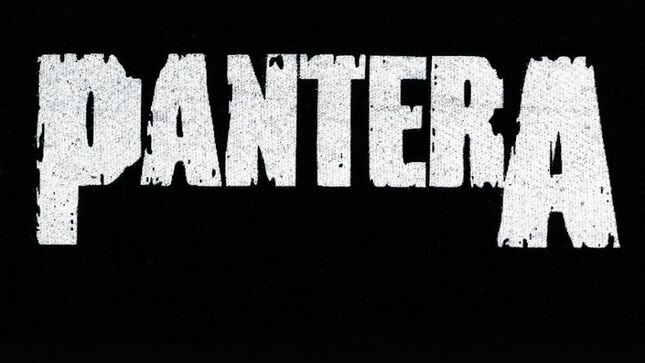 A new report by Billboard states the surviving member of Pantera, vocalist Phil Anselmo and bassist Rex Brown, will tour as Pantera in 2023. It is unknown who would play on guitar and drums to replace Dimebagg Darrell and Vinnie Paul. Dimebag was murdered onstage with Damageplan in 2004 and Paul died in 2018.

They have signed with Artist Group International to book their North American dates. Dennis Arfa and Peter Pappalardo will be the responsible agents.

“We are thrilled to be working with such an iconic band and bringing their music back to the fans,” said Pappalardo.