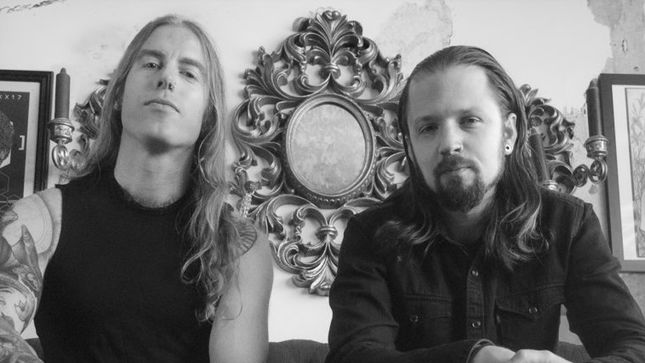 Picking up on inspiration from their respective previous bands Allfather and Angel Grinder, ex-3 Inches Of Blood members Justin Hagberg and Ash Pearson (drummer of Revocation) are continuing down the heavy metal path while fusing their eclectic influences of black, grind, death metal and classic rock into interesting new places with their latest act, Ritual Dictates

Give In To Despair, the first full length offering by Ritual Dictates, was recorded in Vancouver and will be released through Artoffact Records on April 3rd. Today BraveWords is premiering the lyric video for the song ”Give In To Despair" below:

Mixed by Jesse Gander (Bison, Anciients, Japandroids) and mastered by Jason Corbett (Actors), ”Give in to Despair” sees Hagberg and Pearson produce a savage onslaught of varied compositions. With guests musicians including Danko Jones, Shawn Haché (Mitochondrion, Auroch and Night Profound), and Shane Clark (formerly of Bison and 3 Inches of Blood), “Give In To Despair” stays true to the metal form, while offering diverse styles that Ritual Dictates has made their own.

From Justin: “The lyric video for ‘Given to Despair’ was made by Toronto musician and designer Nick Sewell, who hit the nail on the head with our ‘aged, dusty and primitive karaoke video’ idea. The artwork for the Given to Despair EP cover was done by Vancouver artist Megan Richter. It is the twelfth illustration in her ‘Megel” series inspired by the late American pop artist Patrick Nagel. The cover layout was designed by Rheanna Fancypants of Vancouver, who also designed the Ritual Dictates logo and sigil.” 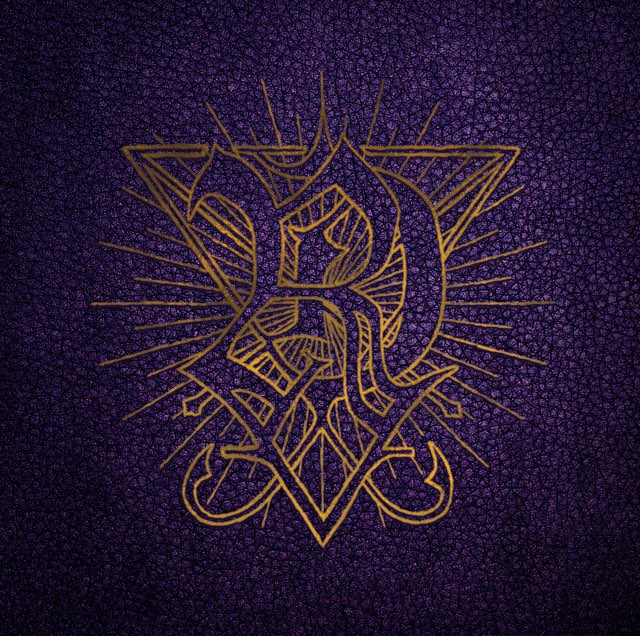 Give In To Despair backlisting: