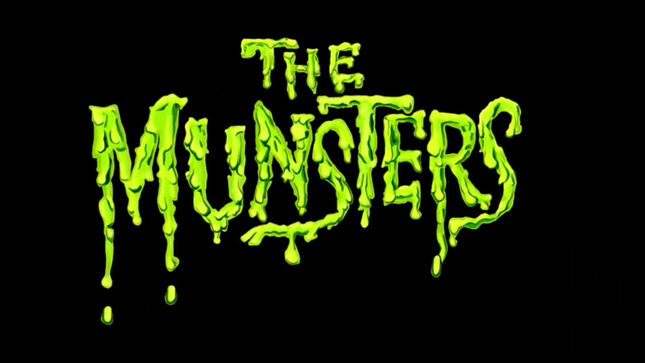 Rob Zombie has revealed that original The Munsters star Butch Patrick will return in the reboot as The Tin Can Man. Patrick played the child werewolf Eddie Munster on the ‘60s television show. The Tin Can Man is a robot built by Eddie on the series.

The post states: “Where’s Eddie you ask? Well, I’ll tell you! My good buddy @the_real_butch_patrick_ is now in THE MUNSTERS as THE TIN CAN MAN. I am thrilled to have another original Munster in my new film. Get ready for some robot fun 🤖! #robzombie #butchpatrick #themunsters #tincanman”

Rob Zombie's big screen reboot of The Munsters will arrive this fall, and Entertainment Weekly is exclusively revealing the teaser trailer.

Director Rob Zombie (House of 1000 Corpses, 2007's Halloween) swears that his new movie is more family-friendly than his previous films. "Yeah, it's 100 percent in the spirit of the show," the writer-director tells EW. "I didn't want it to be different. I wanted to totally retain the vibe that it had in the '60s."

"I wanted to cast people that had worked together a lot," says Zombie, who shot the film in Hungary. "I couldn't risk getting on set in Budapest and going, my leads aren't getting along, they have no chemistry. So that's why I chose the cast I chose. Jeff Daniel Phillips and Sheri Moon Zombie and Daniel Roebuck, they work together a lot and I knew they would just fall right into it."

The Munsters is an American sitcom depicting the home life of a family of benign monsters. The series originally aired on CBS from 1964 to 1966; 70 episodes were produced.