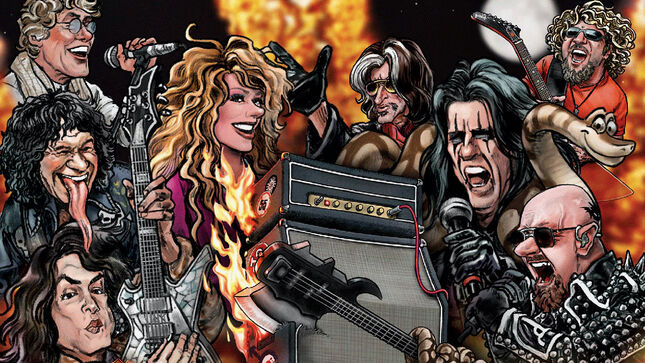 The organizers of Rock ‘N’ Roll Fantasy Camp have announced that Rock Camp: The Movie is now being distributed through Gravitas Films, a leader in film distribution. Due to the exceptional reviews on Rotten Tomatoes and other movie critic websites, the film continues to inspire audiences around the globe. It is available now to preorder for purchase and rent on iTunes.

Take a look at what the critics (and Jimmy Fallon) have to say in their Rock Camp Critics Sizzle Reel:

Summer camp meets Spinal Tap as we journey to Rock 'N' Roll Fantasy Camp, where dreamers from across America and around the world gather to shred with their heroes - and learn to rock like the legends.

From filmmaker Doug Blush, whose editing and producing credits include three Oscar-Winning Films: 20 Feet From Stardom, Period. End of Sentence, and Icarus. Rock Camp The Movie follows four campers (and their families) through their journeys to shred with their heroes and see how they overcome their fears and transform their lives.