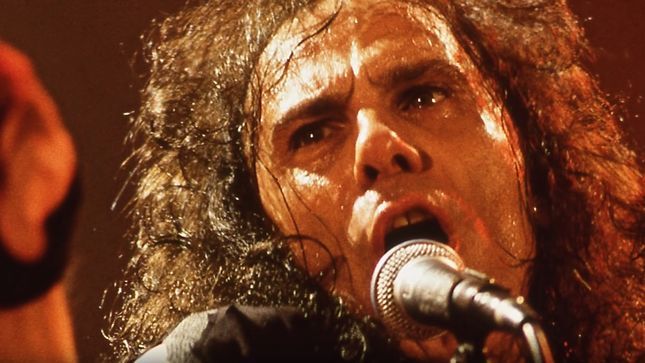 The Ronnie James Dio Stand Up And Shout Cancer Fund, founded in memory of the late rock music legend, commemorated the 10th anniversary of his passing and the formation of the charity with an Awards Gala on February 20th. The Awards Gala took place at The Avalon in Los Angeles, recognizing honorees who played a role in either Dio’s legacy or that of the charity.

A message from the the Ronnie James Dio Stand Up and Shout Cancer Fund Facebook page:

"In case you missed our 10th Memorial Awards Gala back in February, sit back and enjoy this replay of the live-stream from that night. A great night celebrating the life of Ronnie James Dio, and raising funds and awareness for the Dio Cancer Fund!"

- Rainbow In The Dark Award: Mikeal Maglieri, Owner of the World-Renowned Rainbow Bar and Grill and Whisky a Go Go on the Sunset Strip

- Stand Up And Shout Award: Jeff Pezzuti, CEO of Eyellusion, creators of the Dio Returns! Hologram