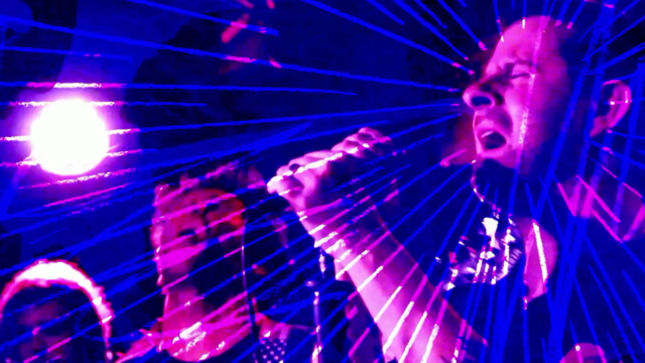 Boston-based hard rock band Rubikon, released their third album, Delta, on August 21st via Round Hill Records. The new music video for “Live That Lie”, animated by Amitai Plasse, is streaming below.

Dave Raymond states, “Things get real crazy real quick when you let a talented artist and filmmaker like Ami Plasse listen to “Live That Lie” with the volume on 11. Hope you enjoy this video as much as we do!”

A full stream of Delta can be found at this location. 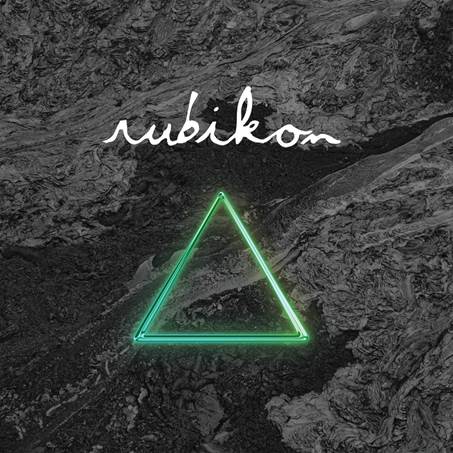