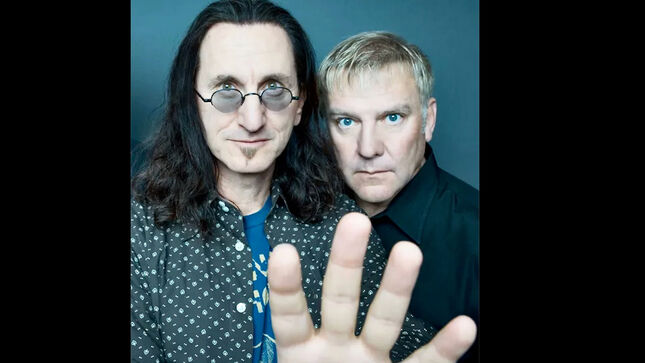 In a new interview, Rush singer/bassist Geddy Lee, who is due to publish his memoir next year, discusses his career highlights from the 20-plus years of Classic Rock's lifetime. Read an excerpt from the chat below...

Classic Rock: Although it was never the band’s intention, Clockwork Angels was a great record to bow out on.

Geddy Lee: "Al (Rush guitarist Alex Lifeson) and I were just talking about this the other night, how, from a personal chemistry writing vibe, it was the happiest collaboration we’d had since we were kids. From a songwriter’s point of view it’s probably the most accomplished piece of work we did in our entire history." 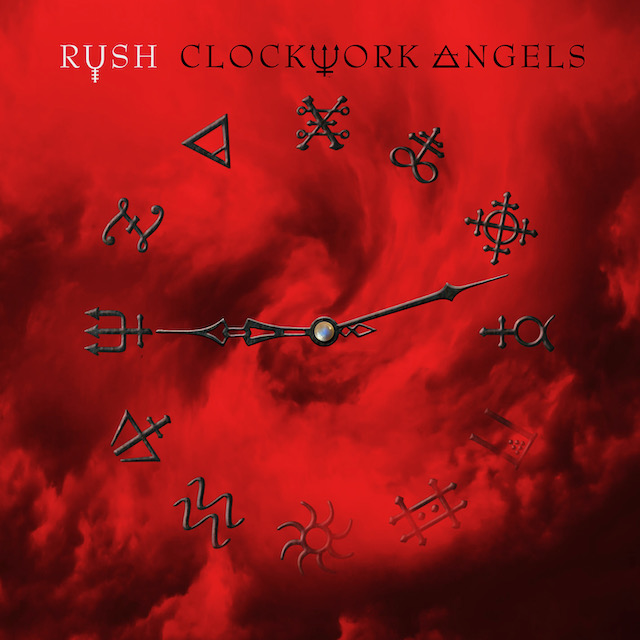 Classic Rock: You’ve hooked up with Hendersons Brewing to make a beer.

Geddy: "I mean, Rush fans like beer. Hendersons approached us during the pandemic and said if you’re interested then we’ll send fifteen beers to you and Alex, you can taste them and give us your notes. They came back with this golden ale, and we said: “Fuck, we like it!” Did you know the phrase ‘drinking beer is better than being hit in the head with a hammer’ can’t be put on a beer can? Me neither. But that’s a no-no. We did ask."

Classic Rock: I’m guessing that was Alex’s suggestion. You two are still so close, aren’t you?

Geddy: "We recently went out to dinner, just the two of us, and we sat down, looked at each other and we did a high five. And it was just like I was sixteen again, driving my mother’s car with Al next to me. We were laughing in seconds. I don’t have another friend like that in my life. That’ll never change." 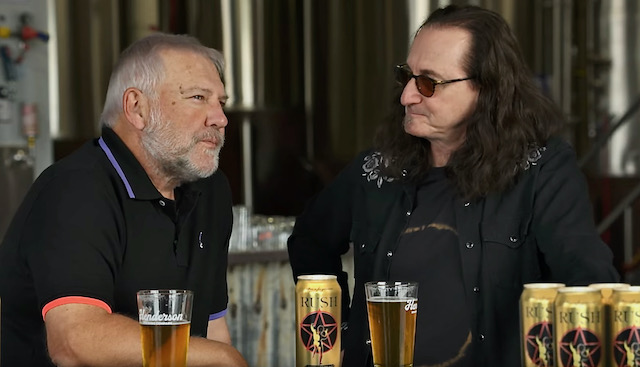 Geddy and Alex were on hand at Toronto's Massey Hall on Friday (May 13) to witness Primus performing Rush's classic album, A Farewell To Kings, in its entirety.

Geddy Lee took to Instagram to share his thoughts, writing: "On Friday night we had the joyful experience of reuniting with our grand pals from Primus… Les, Ler, Herb and their gang… We sat side stage as they immaculately worked through a cool selection of classic Primus tunes which brought back fond memories of our touring together back in the early 90’s and then we were treated to the weird and wonderful experience of watching them perform our music: A Farewell to Kings in it’s entirety. Totally nailed it! They did us proud and we thank them deeply for the tribute and the lasting friendship."

Watch Primus perform "Closer To The Heart" at Massey Hall: