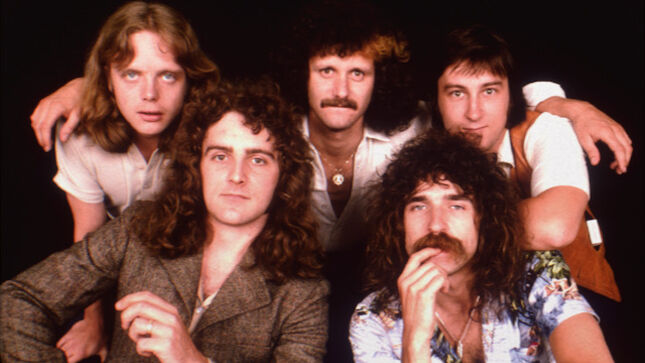 Over 40 years have passed since the Canadian prog-rock band Saga released their self-titled debut album in 1978. Since then, they have been an exceptional musical phenomenon and toured the globe various times - all the while selling over 10 million albums worldwide.

Their sonic trademarks - synthesizer harmonies, keyboard-guitar riffs, complex arrangements, and the charismatic vocals of frontman Michael Sadler - have made Saga an influential rock act of the modern era.

In 2021, earMUSIC is celebrating the band's four-decade legacy in several ways. First up is the The Best Of Saga, a 2CD set, featuring 25 of the band's classics spanning their entire career. Tracks like "On The Loose," "Wind Him Up," "Don't Be Late," and many more are included, as well as two bonus tracks from the recently released studio album, Symmetry. 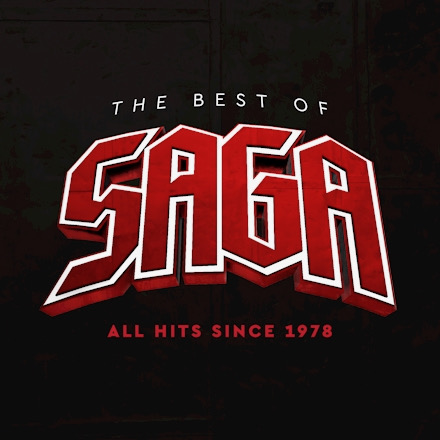 The Best of Saga is out now. Get it here.

The label is also launching a reissue series and these "must own" releases will be welcome additions to the musical libraries of the Saga faithful.

The reissue series includes essential Saga material from 1978 to 2007 and will be released as high-quality CD digipak editions, as well as 1LP Gatefold Edition on 180g virgin vinyl. The albums will be exquisitely remastered and reissued with enhanced artwork, rare fan material and press images, complemented extensive liner notes, and personal quotes by the band.

The following titles are part of this series. Go here for more information and pre-order access. 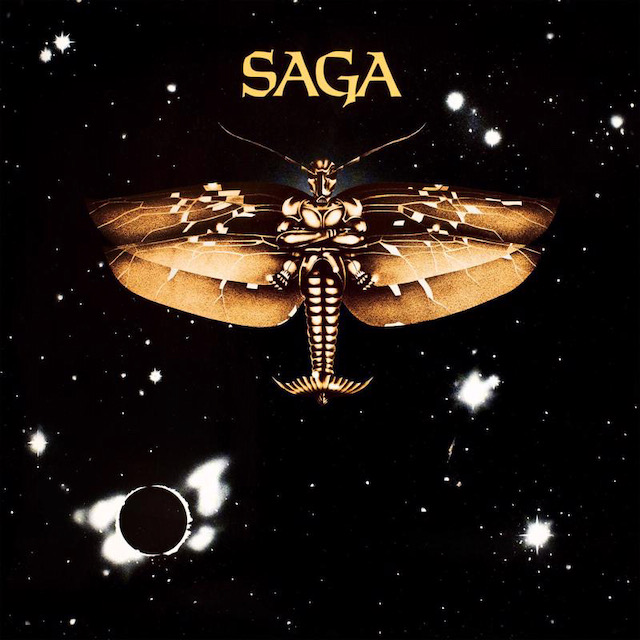 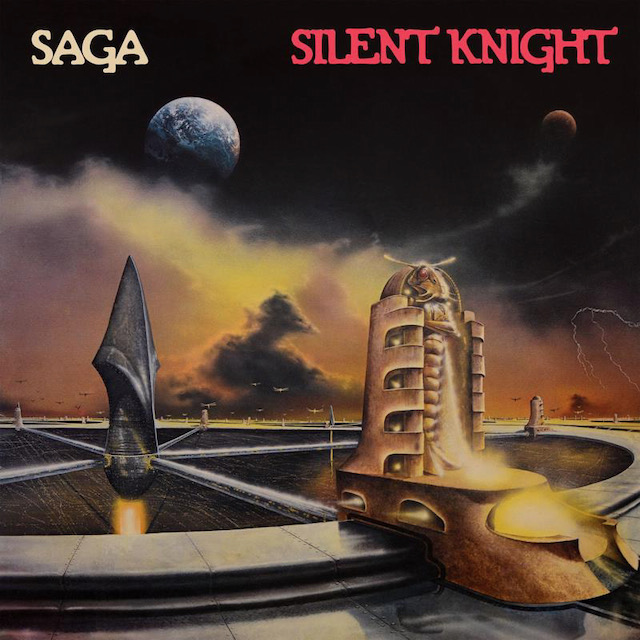 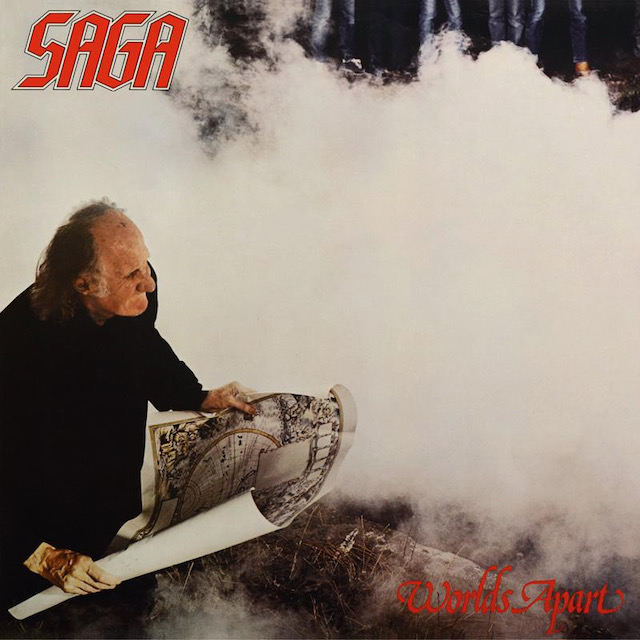 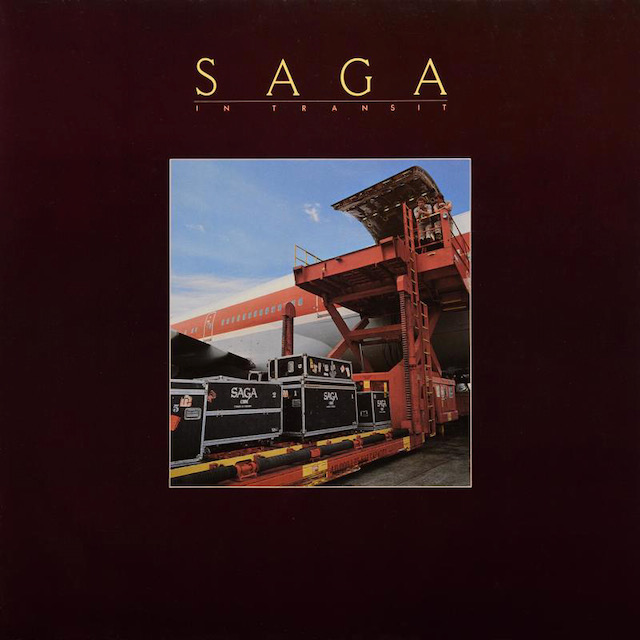 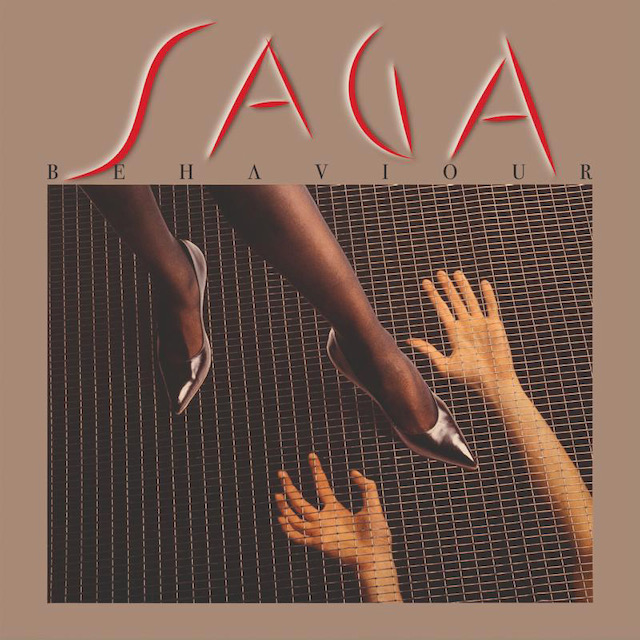