SAVE THE WORLD To Release Two Album In May; Debut To Be Reissued On Same Date

news hard rock save the world 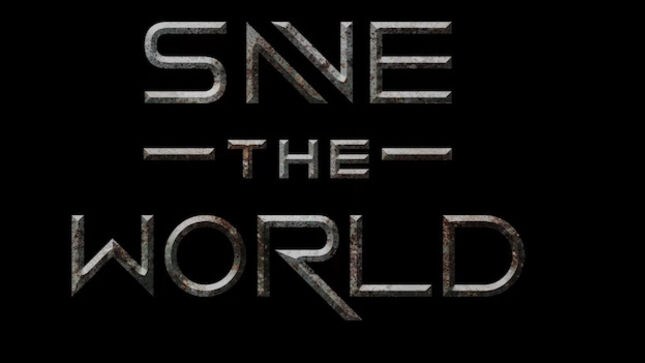 Coming May 7, the release of the brand new Save The World album, Two. Frontiers will also reissue their debut album, One, on the same date. First single and music video from Two coming on March 18, but you can check out two music videos from the band's debut below. 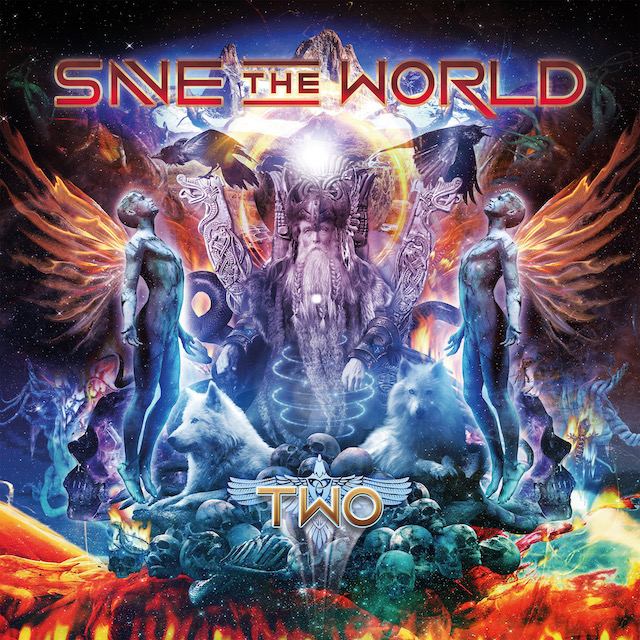 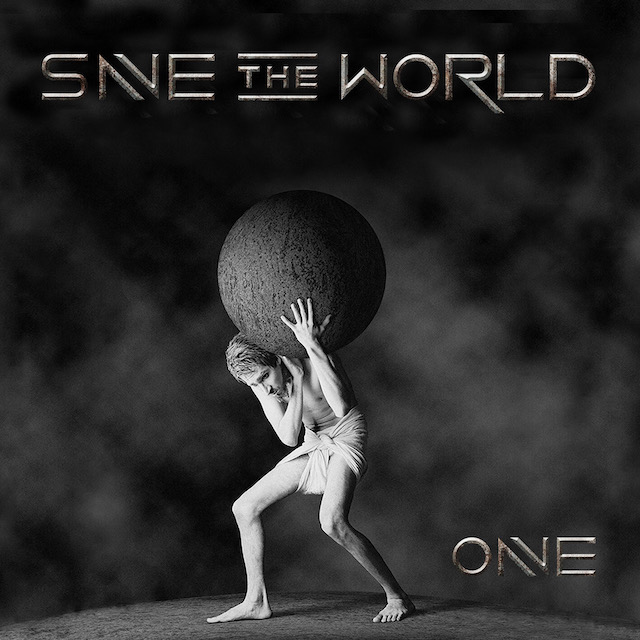