SCORPIONS Guitarist MATTHIAS JABS - "We Have Plans To The End Of This Year, No Plans Beyond That" (Video) 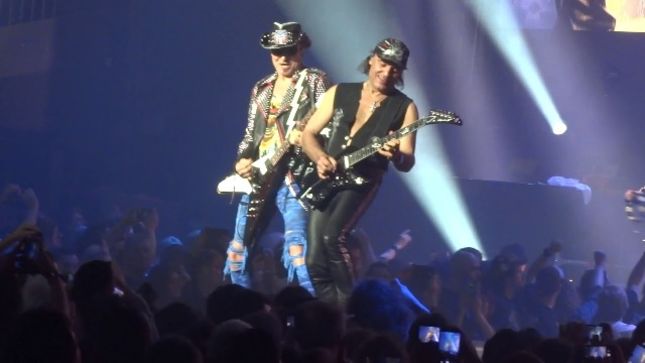 On June 12th, the Scorpions performed in Bucharest, Romania and guitarist Matthias Jabs was cornered prior to the show for an interview. In the clip below he discusses the concept of world peace and the band's mega-hit "Winds Of Change", countries the Scorpions have yet to play, the pitfalls of getting older, and whenther the Scorpions will record any new material in the future.

Scorpions have added two dates (Phoenix, Dallas) to their Crazy World Tour itinerary in August/September with special guests Queensrÿche. The new dates are listed below. 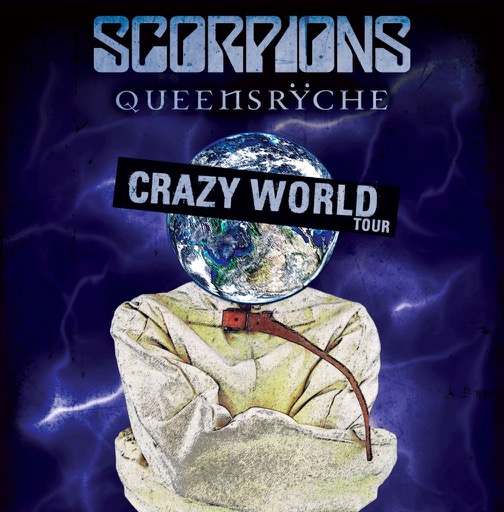