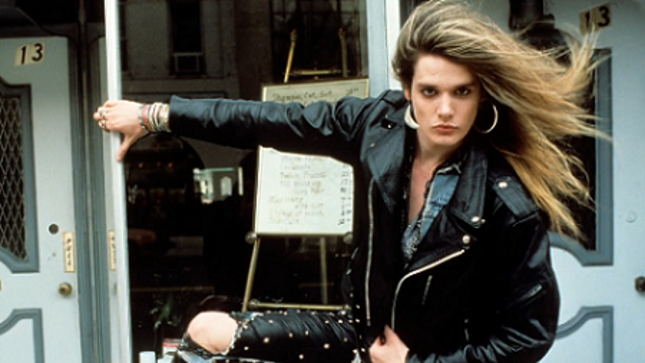 Former Skid Row vocalist Sebastian Bach, and original Guns N' Roses drummer Steven Adler - who appears on the cover of The Decade That Rocked, along with the rest of GN'R - have filmed video testimonials, detailing how integral photographer Mark "Weissguy" Weiss was to the scene.