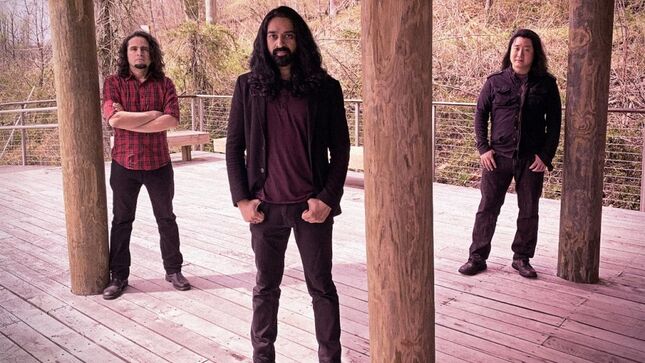 Virginia's Shumaun is hard rock for people who love the sound of intricate rhythm sections, progressive inspired guitars, colorful synths, and melodic vocals. They have a new album Memories & Intuition coming out this fall, with the first single “Memories Of Water” already released.

Shumaun is progressive, but not pretentious. They're accessible to fans who wish to subject themselves to the melodic and ambitious soundscapes painted by the band. This is demonstrated through the single “Memories of Water”. According to the band, it really embodies what Shumaun is all about: writing progressive inspired tracks with memorable melodies and catchy hooks that anyone can sing along to. They continue to explain the album in their own words:

“I think this album is even more song-oriented than the previous two. It still contains many of the progressive characteristics of our previous songs with regard to odd time signatures and layered instrumentation, however, it's a bit more refined and vocal driven, though there are a couple of instrumentals on it with some crazy progressive moments. I think there’s material on this album that’ll resonate with many prog fans, however, I feel the material won’t get lost on the average music fan who doesn't necessarily listen to progressive music of any kind. It’s certainly my favorite Shumaun album to date.”

Shumaun started as a solo project of Farhad Hossain, who at the time was playing with Iris Divine and needed another creative outlet for music that didn’t fit in the “prog rock/metal” genre. However, he was unable to stray from his roots of progressive rock and began the writing process for Shumaun’s first album. 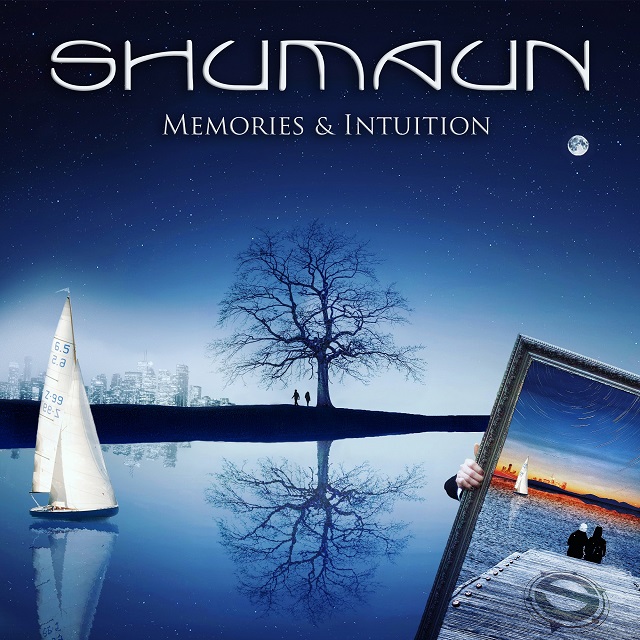