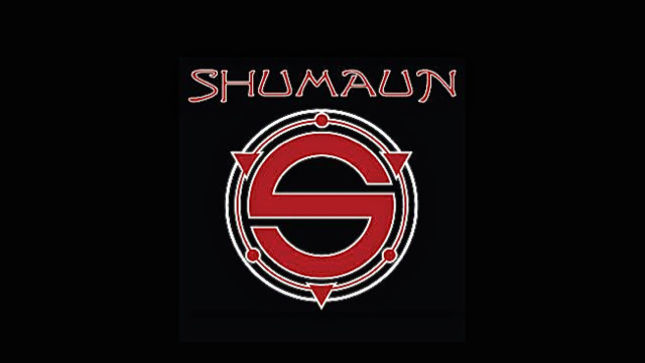 Shumaun initially started as a solo project by Farhad Hossain (ex-vocalist/guitarist/keyboardist of the Sensory Records progressive metal outfit Iris Divine). After recording a few demos, he decided to recruit a few friends to help build the project into a full-fledged collaborative band. This is what led to the debut record that will be released on November 13th.

Today the artwork, tracklisting and first song have been revealed. Check out the first single "Ambrosia" below. The album is available for pre-order here.