SIGH – Collection Of Early Demos, Rare Tracks Out In March 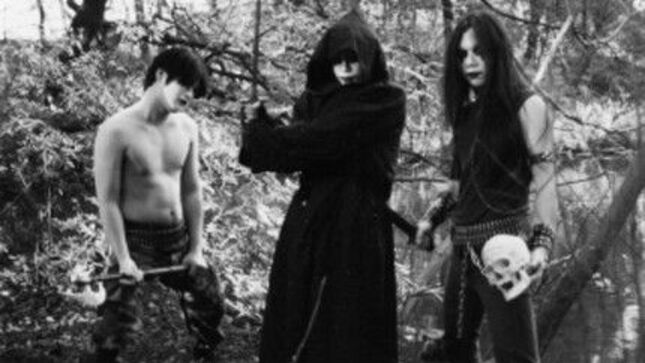 Cult Japanese black metal legends Sigh formed in 1989/90, featuring mainman Mirai Kawashima, Satoshi Fujinami, and Kazuki Ozeki. Following initial demos, Shinichi Ishikawa was brought in to the band, and Kazuki removed from the line-up. It was following this shift that the band set about recording the masterpiece debut Scorn Defeat for Euronymous’ Deathlike Silence Productions, going on to become one of the country’s greatest and most revered metal exports.

Eastern Darkness contains a comprehensive collection of Sigh’s early rare works showing their swift musical evolution as well as the strong utilisation of keyboards in their compositional process throughout. The collection includes the band’s legendary demo tapes, Desolation, and Tragedies , plus their EPs and rarities, as well as contributions to various compilation releases in the mid-1990s.

Considering Sigh’s well-known regard for UK legends Venom throughout their career, Eastern Darkness also contains the band’s own tribute to the 1980s black metal pioneers, in the form of tribute To Hell And Back, originally released on tape in 1995.

Eastern Darkness is presented on double gatefold vinyl, and features an interview with Mirai Kawashima about the early years of the band, along with his recollections of the origins of each title contained within the release, three decades on from Sigh’s formation. 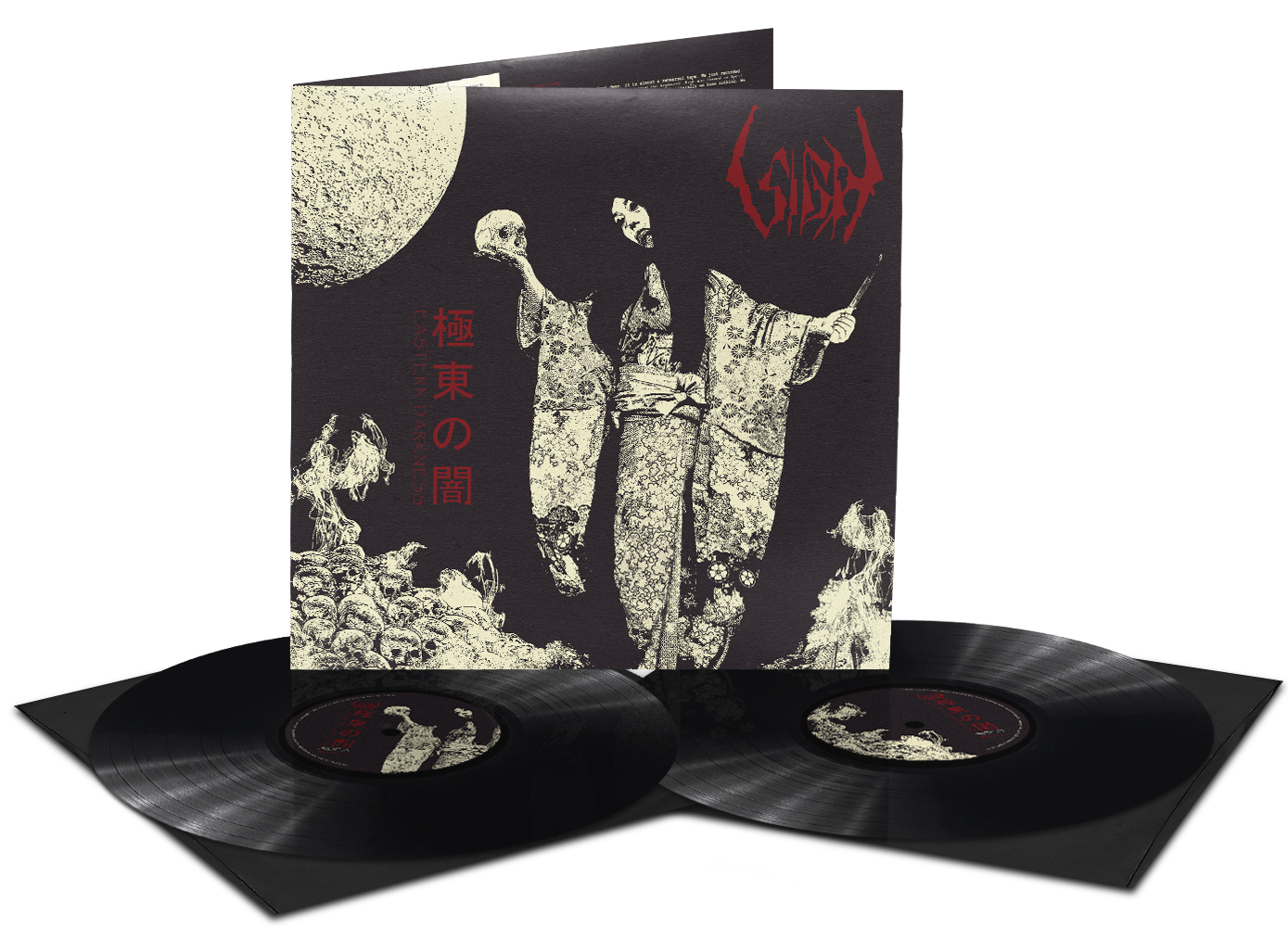 Side B
“The Knell”
“Desolation”
“Taste Defeat”
“The Zombie Terror”