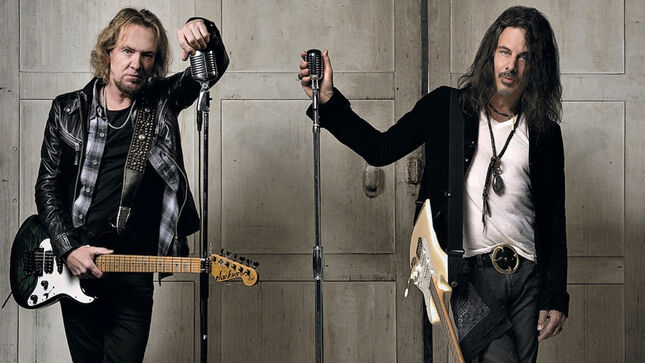 Adrian Smith and Richie Kotzen will play their first ever live shows in the US together, on a whistle-stop headline tour in January 2022 including a date at The World Famous Whisky A Go-Go in Hollywood, CA on January 20.

Joining them as part of their touring band is internationally acclaimed bass player Julia Lage, formerly of the Latin Grammy-nominated Brazilian rock band Barra De Saia. With a strong pedigree in rock, Lage has played alongside the likes of Pat Travers, Elliot Easton (The Cars), Nuno Bettencourt (Extreme) and Mark McGrath (Sugar Ray). In addition, Smith/Kotzen has also enlisted drummer Bruno Valverde of Angra for the U.S. West Coast dates. 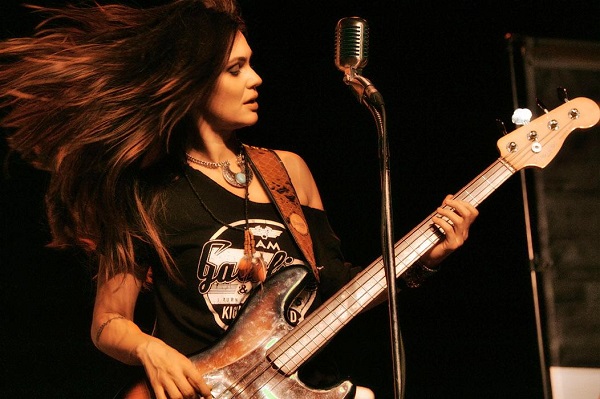 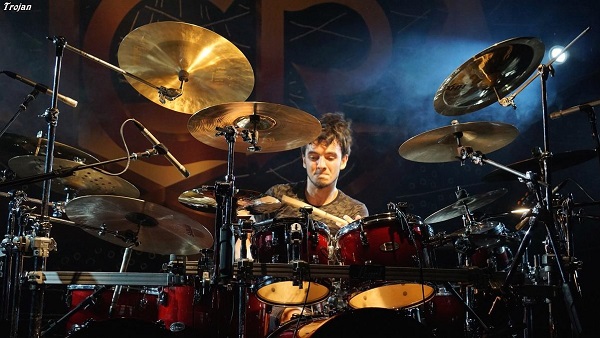 There will be local support for each show in the US. For all on sales and ticketing info, head here.

Support on all UK own-show dates comes from The Dust Coda.

Adrian comments, “It’s always been our intention to take these songs on the road and give them a good kicking about. We’re delighted that we’ve been able to set up this tour around a very hectic 2022 schedule and we both can’t wait to finally get out there and play live.”

Richie adds, “We’re excited that we can take Smith/Kotzen to the next level and bring our music to the stage. We’re still figuring out which musicians we’ll be bringing with us to deliver the songs in the way we’ve always envisaged to give fans a dynamic live experience. We’re really looking forward to this tour and we’re planning to have a lot of fun!”

Smith/Kotzen’s eponymous debut album S/K was released globally through BMG in March 2021 to media and fan acclaim, charting at #27 on BraveWords' BravePicks 2021 list.

For a flavor of what to expect from a live performance by these two world class musicians, watch the video for “Better Days”: