STEVE HOWE Reflects On YES Breaking Up, Moving On To Form ASIA - "I Was Sick Of Trying To Keep The Band Together With Ever-Changing Members" 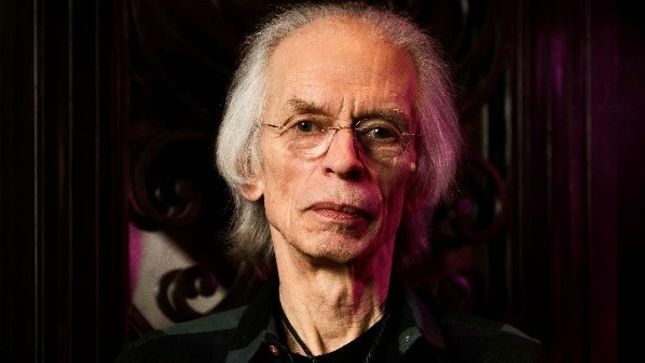 Howe on Yes breaking up in 1981, forming Asia that same year:

"I was actually sick of trying to keep the band together with ever-changing members. Just when everybody was happy, somebody would say, 'Oh, I want to leave.' It got annoying, so that's when I thought, 'Well, I can see Yes dissolving in front of my eyes, so what's the best thing to do?' And at that time, there was little experience of reforming bands, reigniting some band that used to be. So the only way forwards was a new band.

Asia just got formed out of that embryo; John (Wetton / vocals, bass) and I jamming, and I could see what kind of bass player he was... phenomenal. And we were rushing up the chance with 'Heat Of The Moment', which was unlike Yes in a lot of ways. It did have a verse after the second chorus, it did have some of the regular arrangements; that was the way we started the '80s. We didn't know at the time that it was going to be in competition at all in Yes, if it was in any way, but basically, we were Asia, they were Yes, they were getting on with it, we were getting on with it."

Asia released their self-titled debut in 1982. It was the #1 album in the United States that same year. Total worldwide sales for the record are estimated at over 10 million copies.