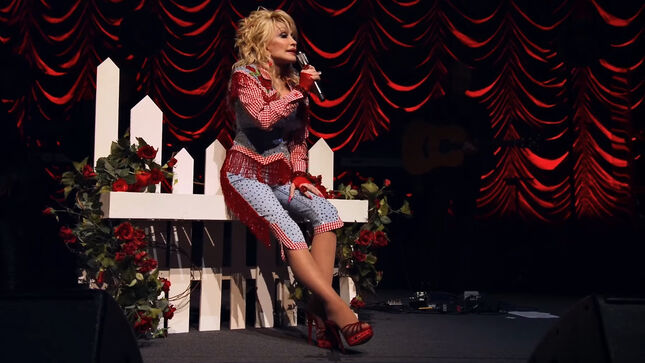 Dolly Parton, who was inducted into the Rock And Roll Hall Of Fame last year, will release her new album, entitled Rock Star, in the fall of 2023.

It was previously announced that Rock Star will include Dolly's take on Led Zeppelin's "Stairway To Heaven", The Rolling Stones' "(I Can’t Get No) Satisfaction", Lynyrd Skynyrd's "Free Bird", Prince's "Purple Rain", and Journey's "Open Arms".

Watch the interview below, and stay tuned for further details.