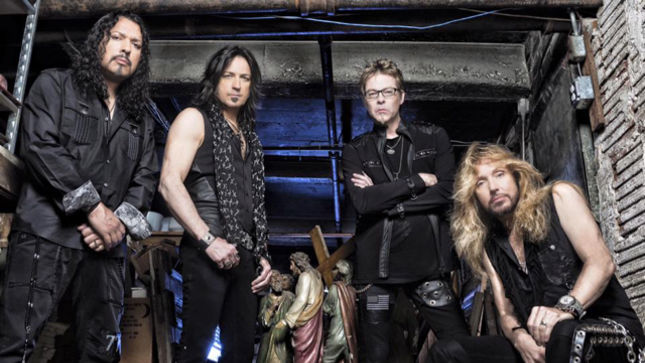 "We are excited to announce the release of our newest song "Let There Be Light" will be on September 22nd. Please watch your news feed for a link to the YouTube video at 10:00am EST on 9/22/15."

Ulterium Records has announced the release of a limited 2LP gatefold vinyl edition of the upcoming Stryper album, Fallen. A deal was inked with Frontiers and the release dates are set for November 13th in Europe and December 4th in North America. The edition is strictly limited to 1,554 copies worldwide. 389 copies come on white discs and 1,165 copies on standard black discs. Pre-order at this location.

Fallen will be available on CD in North America on October 16th.

“Fallen is about Lucifer before he became Satan. It’s the story of how he got kicked out of Heaven. He tried to overthrow God and take over,” describes Michael Sweet. “The song talks about how beautiful he was. When he walked, there was music. He was the angel of worship and this incredibly powerful and beautiful being.”

"There are songs on this album that coincide with sitting down and reading the bible. The music is heavy and the lyrics are bold and powerful, some taken right from scriptures. Sonically I think this is our best sounding album to date! Everything is crystal clear. The highs are crisp and the lows are tight and punchy. The more I listen, the more excited I am for all of you to hear it!!!” 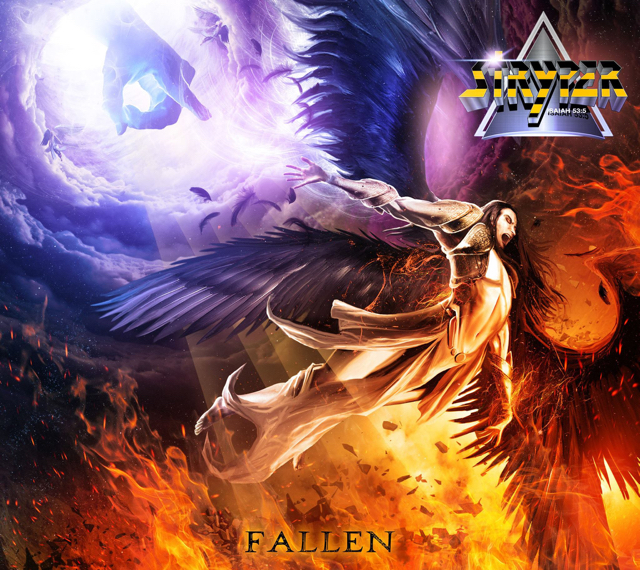