SURVIVOR's JIM PETERIK Discusses Creating "Burning Heart" For Rocky IV - "That Was Some Fresh Meat For Me Because I'd Never Written Anything Political"; Video 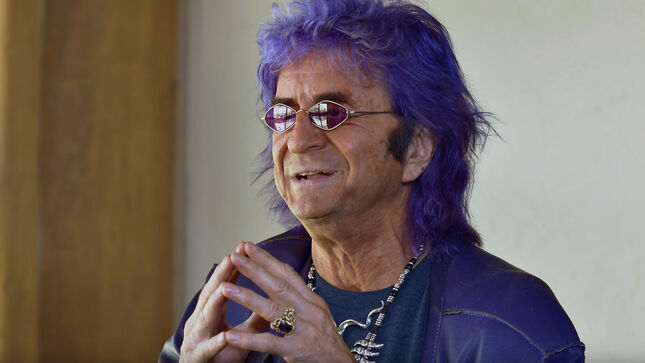 Professor Of Rock has released the new video below, along with this message:

"Survivor co-founder and co-writer Jim Peterik on the story of the 1986 #2 hit 'Burning Heart' from Rocky IV. Survivor was just coming off of their multiplatinum album Vital Sign with new lead singer Jimi Jamison when they hit pay dirt again with their second anthemic hit of the franchise after going to #1 with 'Eye Of The Tiger'."