TESLA Reveal Their Funniest Moments On Tour - "I Zipped Up My Private Parts... I'm Playing, And My Tech's Trying To Get It Out"; Audio 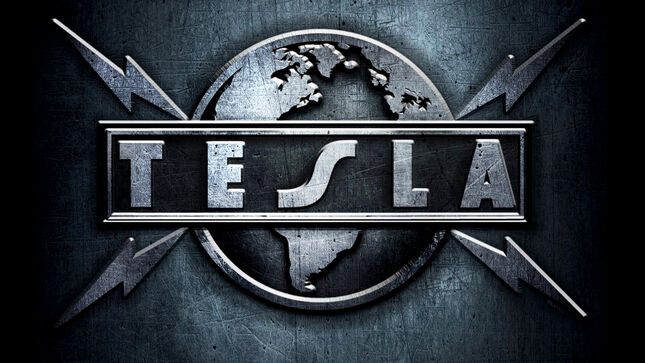 Tesla’s Brian Wheat and Frank Hannon recently joined SiriusXM host Tommy London on SiriusXM’s Hair Nation. While discussing their ‘Spinal Tap’ moments, Wheat revealed he once got his private parts stuck in his zipper onstage while trying to take a pee break.

The full interview is available on the SiriusXM app. An excerpt follows, courtesy of SiriusXM’s Hair Nation / SiriusXM’s Tommy London:

Tommy London: "Now you guys have toured, like, I mean, you've toured the world. You've done, you've done so much. So I have to ask you this. What is your biggest ‘Spinal Tap’ moment? Do you have one?"

Tommy London: "Brian has one. He has one."

Brian Wheat: "No, I, I don't it's, and people always ask us that question, you know, and, and I, I don't really know how to answer it. You know, there's always some weird shit that happens now and again, you know. That's, when you've been doing it, as long as we have, there's always weird shit, you know, every now and again, but I don't know, Frank, you got it. Frank, you got anything?"

Frank Hannon: "I fell down on stage a bunch of times I've fallen down. I used to be clumsy."

Brian Wheat: I, I, I zipped up, I zipped up my, uh, private parts in the, the zipper one time. Cause I was, I was trying, I was trying to pee on the side of the stage while Frank was doing the acoustic intro to “Little Suzi” and it took longer than I thought. And I got, you know, I don't wanna..."

Brian Wheat: "Can I get graphic here or not?"

Brian Wheat: "I, I got the head of my pecker stuck in my zipper."

Tommy London: [laughs] "You know, that's like that movie, uh, Something About Mary. Remember that movie?"

Brian Wheat: "Yeah. And, and, and I was playing the bass right. I'm playing “Little Suzi”, do do do do do [singing], and my tech's trying to get it out."

Tesla have released a vide for their new single, "Time To Rock!". Stream/download the single here, and watch the clip below. 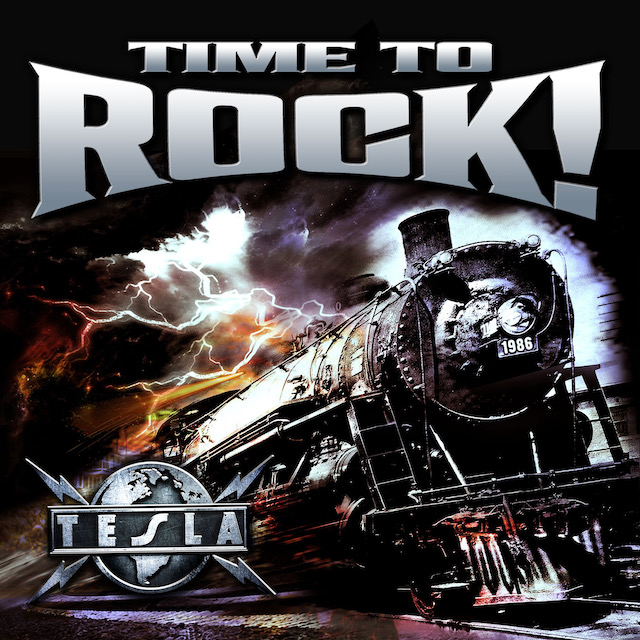 Shot in their hometown of Sacramento, CA, the new single and video captures the essence of Tesla as a live concert band and tour de force. Lyrically, the song sends a message of finding escape in the music from everyday struggles of the world. Musically the song harbors back to the band's roots with hard driving guitar riffs and pounding half time drum grooves.

Tesla is currently on tour across The United States. Find the band's complete live itinerary at this location.