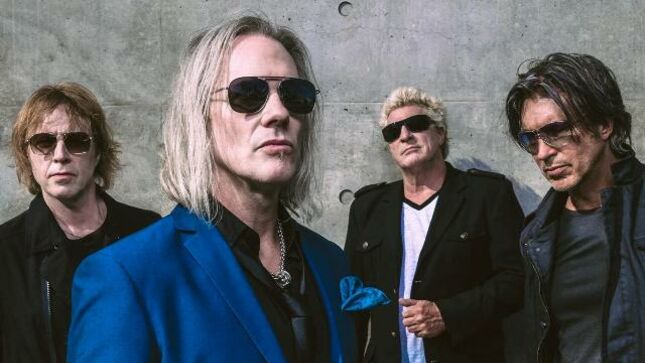 "Our new album, Phase2, is coming on April 9th, 2021! First single and more details coming in late February. Early pre-orders available now on Frontiers Music srl's EU store here. Their brand new U.S. store will launch soon and will have pre-orders for this album available, so if you are in the U.S., please stay tuned for that!" 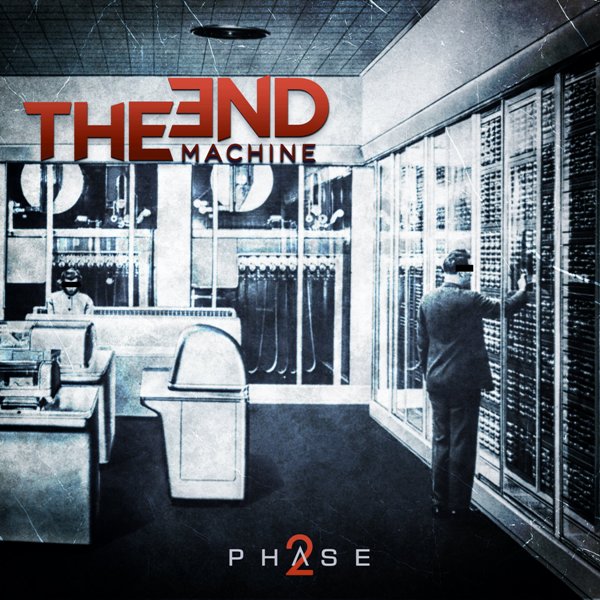 The End Machine released their self-titled debut on March 22nd, 2019. Check out the video for first single, "Alive Today", below.