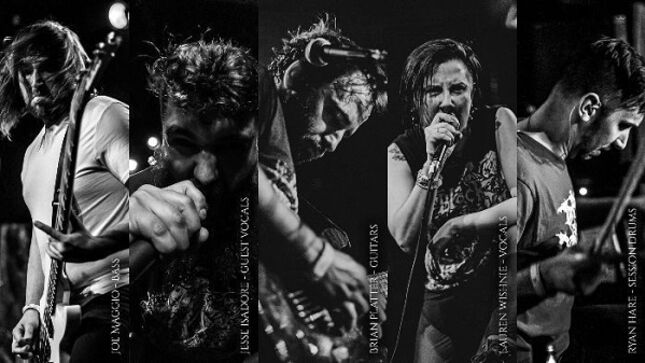 Melodic death metal band,  The Last Reign, have unleashed a cover of the Arch Enemy classic, "Ravenous". The track is from their forthcoming album, Endangered Pieces, which will be released on February 24th and is a compilation of three EPs.

The band comments "Finishing off the collaboration EP with Jesse Isadore is 'Ravenous' by Arch Enemy. Since covering In Flames and At The Gates on previous releases, we figured paying homage to another classic melodic death song would help round out the EP well."

Listen via Spotify here or check it out below.

Flexing their creative muscles, The Last Reign are preparing to unleash a thrilling new album that pushes compositional and heavy boundaries. Endangered Pieces is the eclectic collection of new music, cover tracks, and chip tune reimagining of songs from the debut full length, Expulsion from Paradise.

"The Endangered Pieces album is a collecting of our last three EPs including It's Dangerous to go Alone (2019), Just Too Darn Loud (2021) and Sands of Fate (2022). The latter is a collaboration with vocalist, Jesse Isadore (Design The Void). The idea was to release one new original song which will also appear on his debut solo album under the moniker 'Isadore' and have each of us choose one cover song. He chose "Good 4 U" by Olivia Rodrigo and our pick was 'Ravenous' by Arch Enemy. Endangered Pieces will also be the first time these EPs are available on physical media."

The Last Reign have produced an intriguing album in Endangered Pieces. Dragging rock classics and modern pop kicking and screaming into the dark realms of metal, the outfit's distinctive edge has converted the originals into something unhinged. Chip tune tracks introduce a new perspective take on the band's music, while the brand new "Sands of Fate" gives an insight into The Last Reign's future releases. 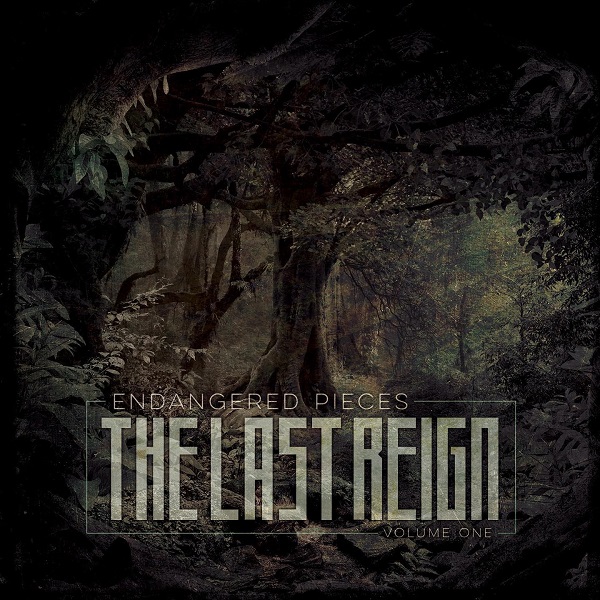