news hard rock the other la 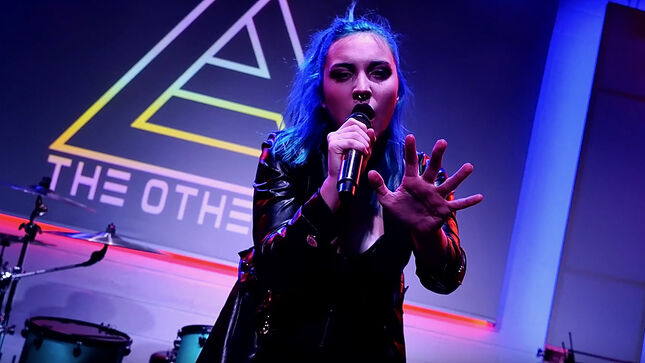 The Other LA have released their new single, "I'm Not Broken". Stream/buy the single here, and watch a live performance video below. 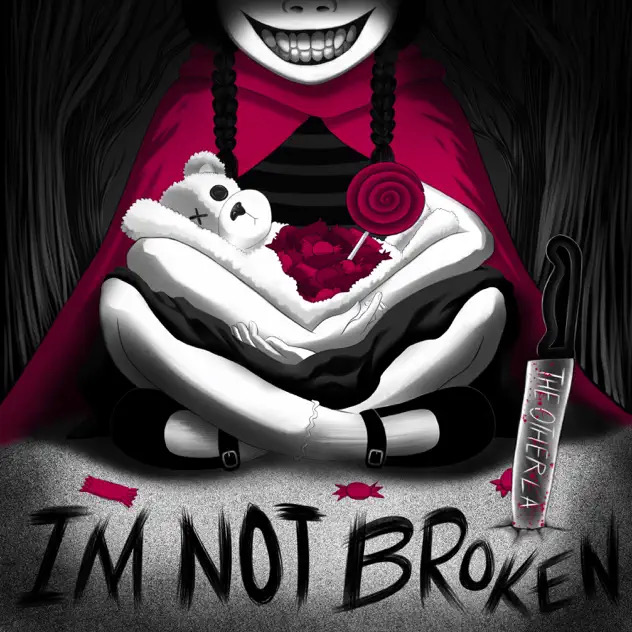 "I’m Not Broken" is an over-the-top expression of triumph despite being born different. It’s about not accepting labels that society including teacher, friends, enemies, family or anyone would put on you. "I’m Not Broken" is the break-out song of Aria (lead singer of The Other LA) coming into her own accepting her Asperger’s and not just accepting but embracing it as a gift. The opening chorus is a gang style vocal of the many voices that compete in Aria’s head. The song sways back and forth from verses quietly rebuking the outside haters to the choruses slamming rejection of societies labels.

I’m not Broken” epitomizing the attitude of sometimes "life just sucks" and you can either sink or swim above the sharks. The Other LA decided on the latter.

The Other LA is the freshest band to break onto the scene. From packing out venues in their hometown of Nashville, TN, and supporting acts like Halestorm, Lacey Sturm, and Lacuna Coil, TOLA delivers a heavy-hitting, headline­ worthy show. What makes The Other LA stand out is their seemingly effortless ability to connect emotionally with any audience. Aria (Lead singer/ songwriter) shares her journey of balancing Aspergers and overcoming adversity through her intimate lyrics and raw vocal performances.