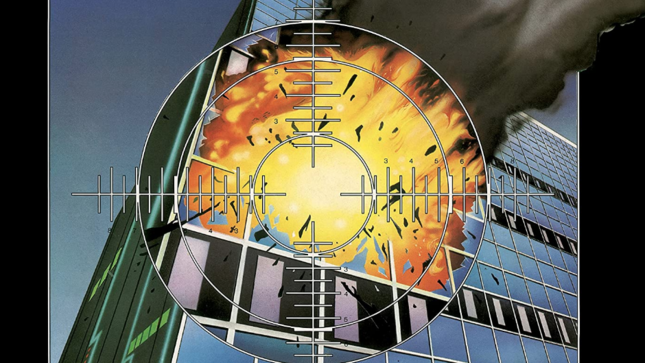 40 years today (January 20th, 1982), OZZY OSBOURNE bit the head off a bat at the Veterans Memorial Auditorium in Des Moines, Iowa
when a member of the audience threw it on stage. After the show Ozzy was immediately rushed to the nearest hospital for rabies shots. 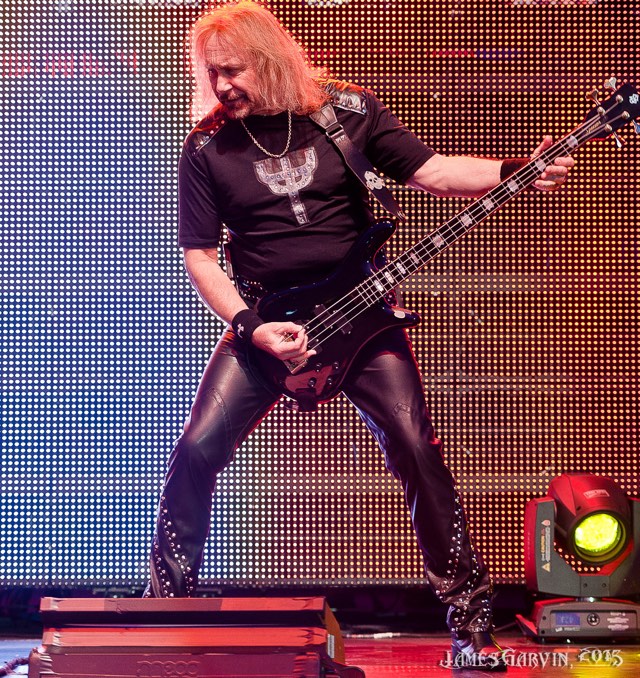 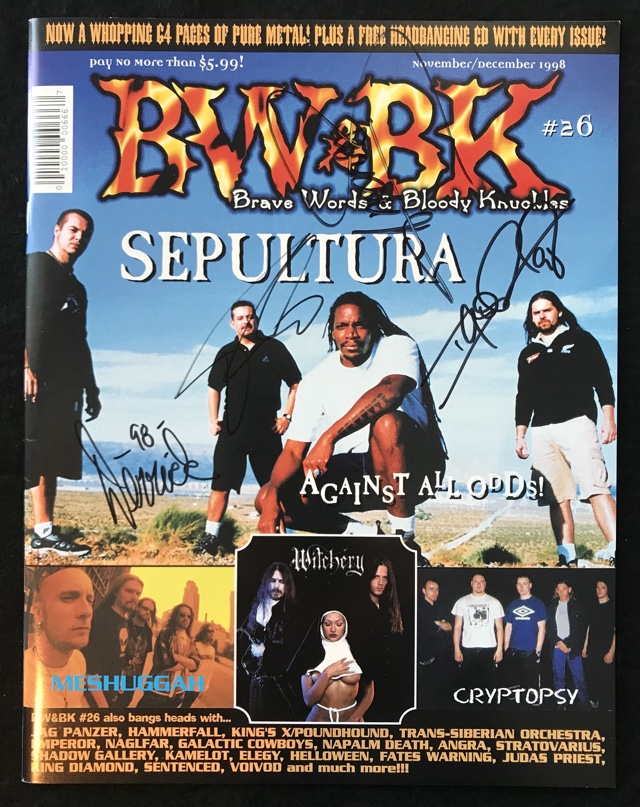 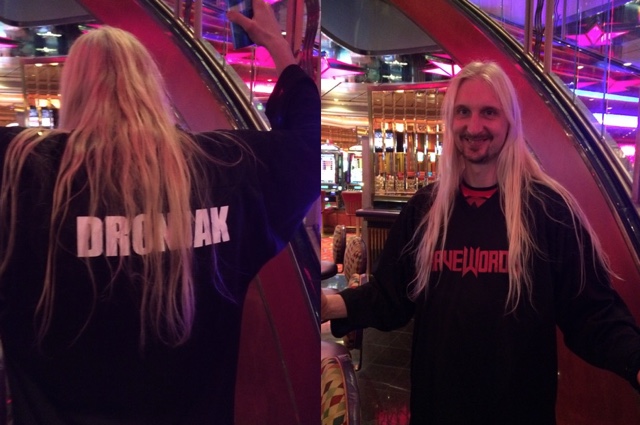 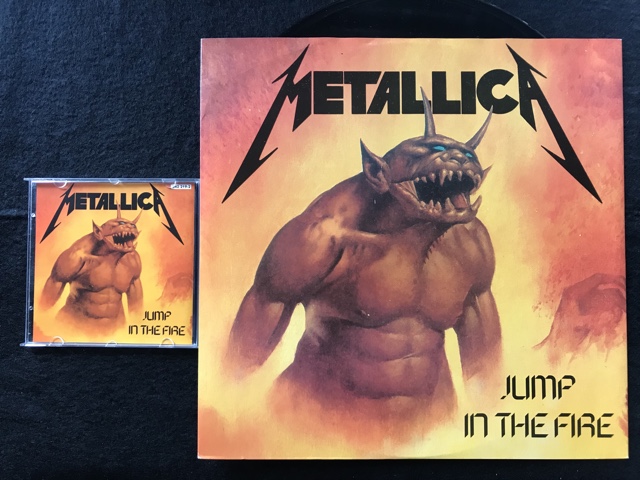