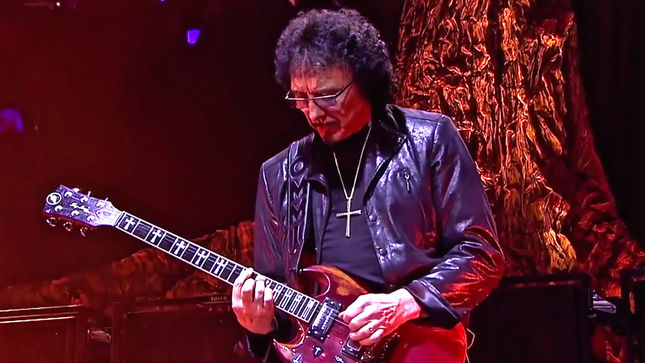 Black Sabbath guitar legend Tony Iommi’s cancer is finally in remission, reports Birmingham Mail. But he will have to have blood tests every six weeks for the rest of his life to check for any sign of the stage three lymphoma’s return.

The 68-year-old star confirmed the news as he unveiled a plaque at the hospital where medics have been treating his illness.

The Spire Specialist Care Centre - a new, purpose-built £1.3 million facility in the grounds of Solihull’s Spire Parkway Hospital - has been awarded the The Macmillan Quality Environment Mark for its care of cancer patients. And Tony, on a break from Sabbath’s farewell tour, was delighted to officially unveil the award.

“When you have an illness such as cancer, it is important that the inevitable anxiety associated with a hospital visit is eased,” he said.

Check out the video below, and read the full story at BirminghamMail.co.uk.