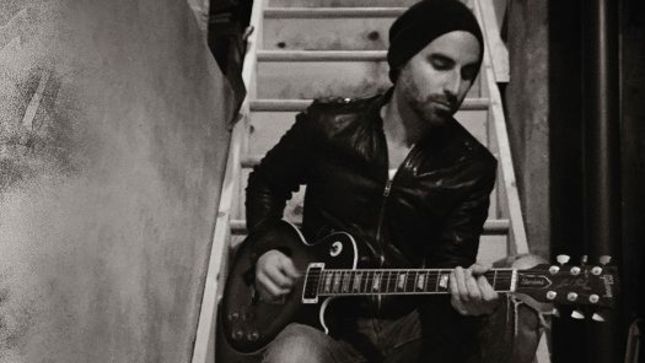 “Chokehold” is the new video from PJ Farley featuring guitarist Steve Brown (Trixter) and it is the latest single from his album Accent The Change.

The dynamic new album from PJ was released on September 25 through HighVolMusic.

“This record is something that I am proud of on a profound level. For starters, I’m proud that I completed it unknowing I was going to make a follow up. Songs kept coming to me and I’ve had plenty to write about. I’ve cut myself open on it and have painted pictures of some of the things that have evolved and transpired since Boutique Sound Frames was written. There is a kind of theme and conscious pace to it that makes sense in sequence. Once again, it is a rock record but one that does not go 100mph…….and I’m ok with tha,” says PJ Farley.