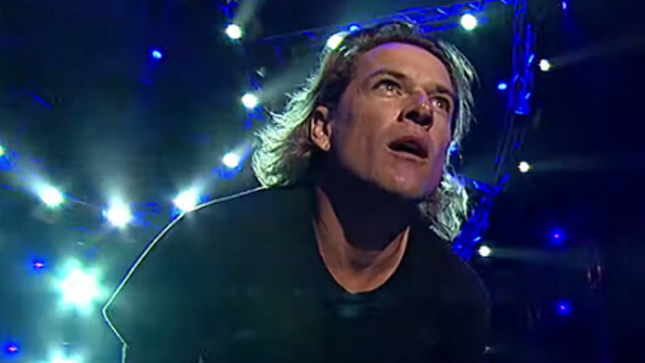 Well aware of how fans around the globe are sorely missing live music, due to the social distancing protocols necessitated by the COVID-19 pandemic, Ugly Kid Joe - in assosciation with Kręcioła TV - has just released professionally filmed video of the band's complete show at the 2013 Woodstock Festival in Poland. This epic show was captured in front of an audience of 500,000 people!

In November 2019, Ugly Kid Joe began work on their as yet untitled fifth studio album, which will be the follow-up to 2015's Uglier Than They Used To Be.