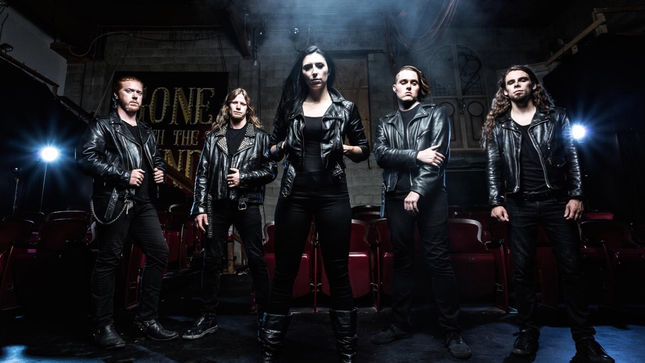 It has now been 10 years of Unleash The Archers. These heavy metal heroes are celebrating this honour with an exhilarating feast on their upcoming album, Apex, out on June 2nd via Napalm Records.

Channeling the fiery brilliance of shooting stars, there is immense beauty on Apex, and it clutches you with a fervour that lingers well beyond the last cymbal decay.

The band states: “We are extremely excited to release another full on concept album; it's just so much fun to play out a story when you're up on stage. This one has a protagonist that we call 'The Immortal' being forced to serve the antagonist, a.k.a. 'The Matriarch' as she embarks down a very dark path to achieve immortality. We had a great time writing this record, and I think the cohesiveness of the story has really shone through in the music as well. It has a certain vibe throughout, from beginning to end, and we can't wait to hear what our fans have to say about the direction this album has taken. We don't like to write the same record over and over again and we are very happy with the progression of our sound on Apex. We think it will appeal to all of our fans old and new; it has the best parts of our past albums combined into one with just a little more spit and polish.”

Ken Sarafin created the picturesque album artwork for Apex. This album takes nerves of steel; from its opener “Awakening” to the title track that closes the album, the listener will partake in a furious adventure, weaving through elements of the strongest metal genres of our time. You’ll be guided by the shimmering heat of sweeping lead guitars, face-melting solos, deafening growls, pummeling bass lines and of course the thrilling hooks of Brittney Slayes' queen-size voice. 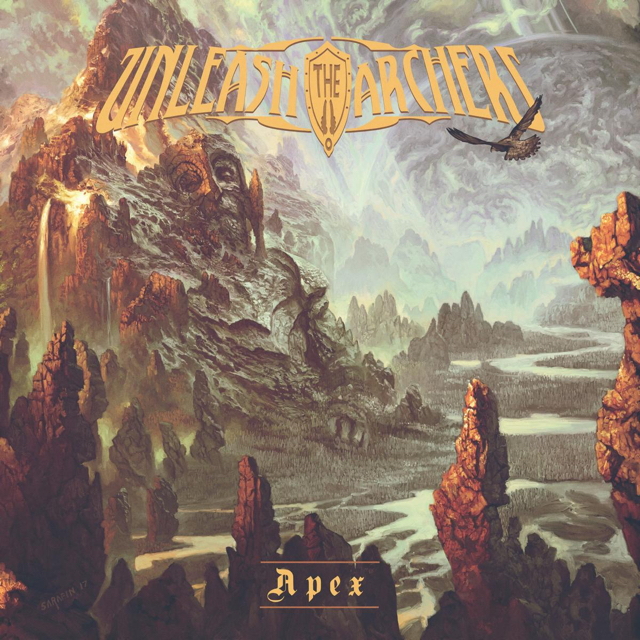 Through swift melodies and a flair for the dramatic, Unleash The Archers newest release compels you to chant with fists raised high in the air, "All hail heavy metal!” Stay tuned for more news to come.