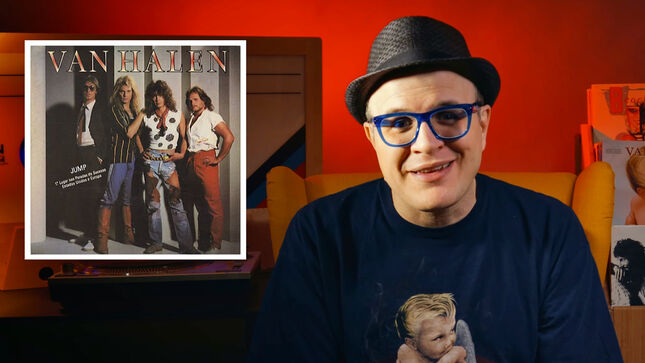 "A philosophical battle between music icons held back the recording of one of the most popular rock anthems in history. It was “Jump” or the highway for Van Halen as Eddie Van Halen fought with producer Ted Templeman and David Lee Roth to get his synth laden song 'Jump' released as the lead single from the diamond selling smash 1984, as well as the band’s battle with The Clash at the US festival."