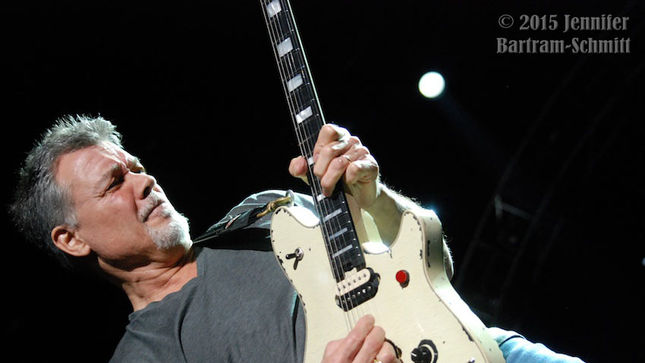 Van Halen - Live Tour In Japan 1978 & 1979 is a new release from Shinko Music publishing featuring a treasure trove of never-before published photos. The book features more than 400 original photos from 1978 to 1984, (90% of which have never been seen anywhere!) with the primary focus on years '78 and '79. We're talking hundreds of early pictures, mostly taken in Japan. Besides the concert photos, there's tons of fun, candid shots of the boys traveling, in their tourbus, at Japanese restaurants, in the streets of Tokyo, etc. It's clear they were having the time of their lives!

Published July 2018 by Shinko Music, this 312-page walk down memory lane will look perfect on the coffee table. Imported from Japan, it's ready to ship out the Van Halen Store doors here.

Please note that book text is in Japanese. However, text is minimal in this beautiful photo book.