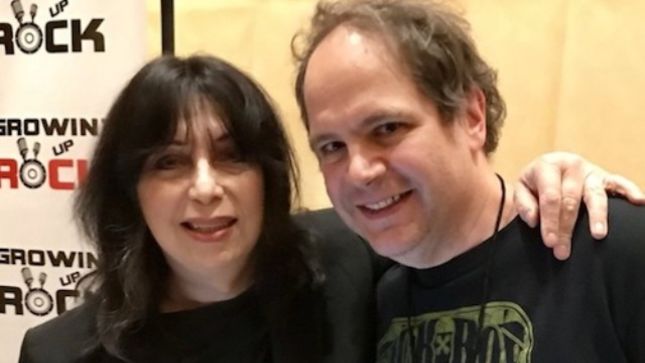 Former KISS guitarist Vinnie Vincent was the featured guest for the Atlanta KISS Expo 2018, which took place January 19th - 20th in Atlanta, GA. This was Vinnie's first public appearance in almost 25 years. Prior to the Expo, Vincent spoke with Eddie Trunk on Sirius XM. Check it out below.

Video footage of Vinnie's Q&A session at Atlanta KISS Expo 2018 can be seen below in two parts, courtesy of Mike Brunn.