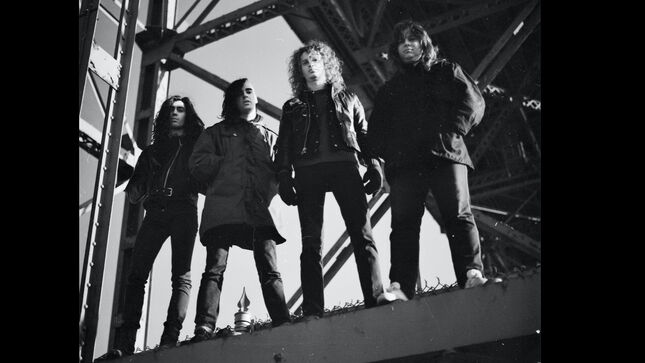 Voivod are proud to announce a unique Facebook/Instagram filter game to celebrate the forthcoming release of their Forgotten In Space deluxe box set, out on June 29.

Can you steer your spacecraft through the galaxy of Morgöth and avoid the relentless attack of Korgüll The Exterminator as he tries to smash you into intergalactic debris? Points are awarded for avoiding being turned into space junk by Voivod’s ruthless cyborg warrior and his nihilistic desire to destroy everything in his path. Ready to play? All systems go!

Forgotten In Space is a deluxe celebration of Voivod’s Noise Records discography and is the definitive collection of their recorded work plus rare and previously unreleased material. Order here. 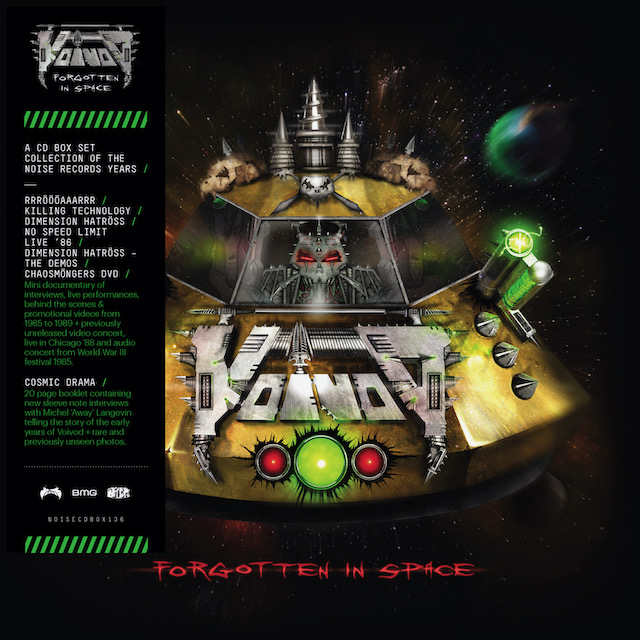