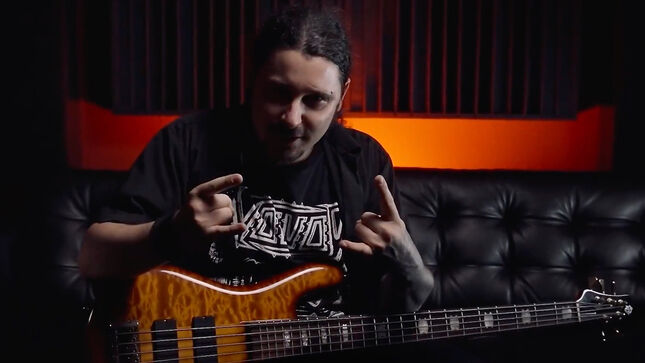 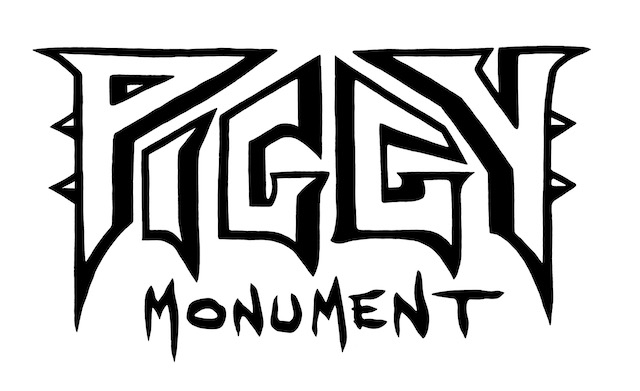 To conclude the Kickstarter campaign, two new ambassadors have been revealed.

Kevin Hufnagel from Gorguts and Dysrhythmia talks about Piggy's influence in the video below:

Olivier Pinard from Cryptopsy and Cattle Decapitation talks about how he discovered Voivod back in the day: 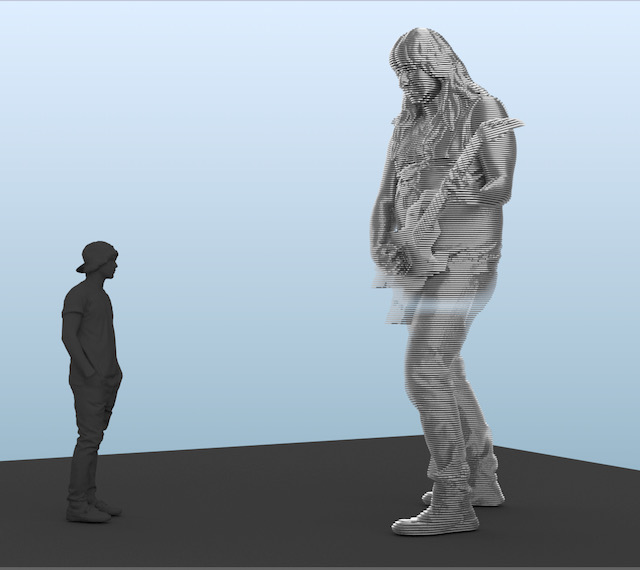