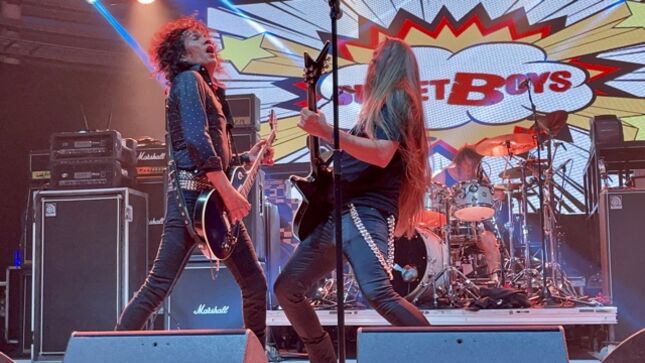 Check out video at this location.

The new line-up recently formed after Lonnie Vencent failed to show up for a scheduled Whisky A GoGo performance which forced the show to be canceled. Torien in place of the show performed an acoustic set with Ira Black. It was later announced by Mick Sweda and Jimmy D’Anda that they would not be returning to the band. Torien has yet to do an interview since the break up.

Torien and Black have a new project in the works with Jesse Hughes (Eagles of Death Metal). Details to be announced soon.

(Photos and videos by Jessica Chase)