WHITESNAKE Classic "Is This Love" Was Meant For TINA TURNER - "I'd Love To Have Heard Her Sing It," Says DAVID COVERDALE; Remastered Music Video Streaming 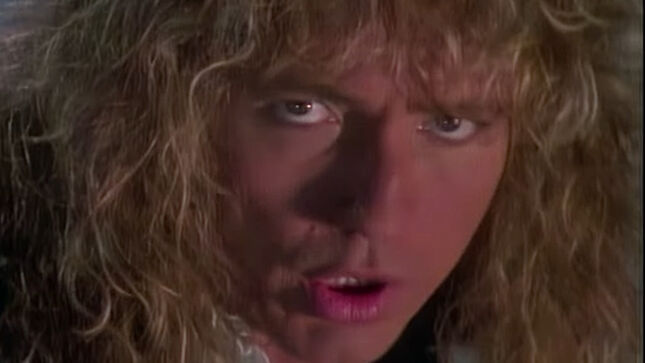 The band have released this remastered video for "Is This Love":

In another clip, David Coverdale looks back on "Is This Love":