Why Is Copulation Seen As A Taboo In Blooming Romantic Relationships? 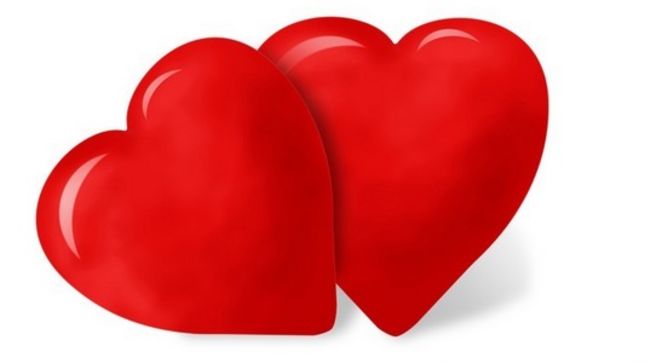 Intimacy amongst couples plays a crucial role in enhancing romantic relationships. Historically, sex has been looked as a divine union or a way to profound ecstasy that brings abundance in humans and wildlife.

In one of the most amazing discoveries in the evolutionary history of sexual reproduction, John Long, a paleontologist, found how the intimate intercourse in our deep distant ancestors started. Placoderms, also known as armored fishes, the jawed vertebrates, are the earliest vertebrate ancestor of humans. Copulation appeared about 386 million years ago in them.

It gives us clarity, what significant role sex plays in our lives. Mutation and codependency is the very basis for human survival. Having a long term partner is essential, and despite having various options in the form of family relationships, friends, relatives, humankind needs a mate for its long term survival.

As a society, it is observed that psychological factors play an essential element in how one sees sex! Some individuals see it as a divine union, whereas others seek sex as pleasure. Nevertheless, it has always been a taboo for the majority to be open about their sexual fantasies, desires, and orientation.

Our society comes across topics like our favorite food, hobbies, travel spots, or clothing, affluently, but it never discusses sex. It's still seen as a shyness, guilt, or shame topic. Therefore having an open discussion with the partner does bring some sunshine in the dark, despairing relationship.

Cultural background plays a massive role in our outlook on sex. We as humans share the same biological anatomy, but when it comes to cultures, it varies with every country, state, capital, town, street, and individual. A liberal mind is open to new experiences and learnings, but a conservative brain sticks to the old principles and cultures.

For instance, American and European cultures associate pink with feminine and blue with masculine; however, the same cultures were supporting vice- versa colors, i.e., blue for the little girls due to the femininity association with Virgin Mary and pink for the boys because of masculinity connection with blood and war. Discussing each other's cultural background brings you even closer as partners and adds a sense of security.

Many societies associate sex with certain beliefs and values that have a deep connection with heaven and hell. Some beliefs consider sex after marriage only as they see sex before the wedding as a sin, and it closes the gateway to heaven. Morals and opinions are to be respected as they constitute an individual or a society's foundation. Future visualization with the romantic partner without considering each other's morals, beliefs, ethics, and values won't lead to an everlasting bond.

SEXUAL RELATIONSHIP AND ITS IMPACT ON HEALTH

Since sex is considered as such a sensitive topic that it is not seen discussed as often as it should, it leaves a negative impact on health as well. As a sexually healthy individual, one can sense the joy it brings in well-being. Regular sex leads to a healthy heart, boosts immunity, enhances cognitive abilities, and keeps aging at bay.

A well-known proverb that says "HEALTH IS WEALTH" adds well to this category. Share the significance of sexual health with the partner and turn the partner's mood. Provide your relationship with various options like trying the best sex positions, having a woman on top position, etc. ; that will eventually lead to sound health, keeping you at a distance from not so welcoming medical bills.

Everyone shares its own opinion towards sex, and it is highly over-rated when it comes to express. Holding an idea doesn't serve humans or society, but sharing it does bring some change to the world. We have emerged as a society in the past decades and are continuing to do so effortlessly.

Support each other, utilizing a two-way communication relationship where both partners share, understand, and anticipate. It's easy to begin a relationship to keep it everlasting, involving a lot of practice and patience towards the partner. Be there for each other when no one else shares a supporting hand, and you will see this relationship eventually turns out to become the biggest strength and inspiration for many.