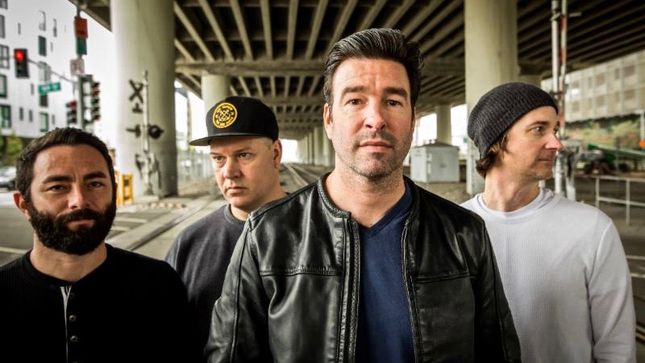 Sacramento-based mainstays of noise metal Will Haven recently announced their return, and are set to release their sixth full-length album and first for minus HEAD Records, entitled Muerte, out on March 23rd. Muerte is available for preorder now via Amazon and Bandcamp, with iTunes digital, PledgeMusic bundles and Spotify streaming becoming available very soon.

Today, the band is following up on the successful release of their first single - the 6 minute-plus epic, "El Sol", co-written and performed with guest guitarist Stephen Carpenter of Deftones. Will Haven have dropped a second offering, "Winds Of Change" - a track that showcases a more familiar side of the band without sacrificing their new stylistic direction. The four-piece wastes no time in conjuring a sonic maelstrom on "Winds Of Change", starting out in a frenzied fit of chaos and slowly cascading into a thumpy, droning, atmospheric down-spiral.

Guitarist Jeff Irwin says about "Winds Of Change": "This is probably my favorite song on the record. It was written somewhat early on and went through a lot of changes before we were ultimately happy with it. I envisioned something chaotic - that stress you might feel when you are about to die, and then I wanted the ending to be epic like you were floating away. So, capturing that emotion took some time but I think we did it. It was a lot of fun to make... this was a breakthrough song for us, as far as what we can possibly do with our music."

Throughout 2017, the members of Will Haven secretly recorded Muerte at Pus Cavern Studios in Sacramento, CA with Joe Johnston engineering and co-producing alongside Irwin. They pieced together a corrosive, chaotic, and cohesive vision that never relents over its 11 tracks. Mastering was handled by Logan Mader (Devil You Know, Fear Factory, Periphery).

Irwin adds about recording Muerte, "It felt like a rebirth. It sounds like a whole new band. There's a chemistry that only the four of us can achieve. Who knows what's next, but this is everything we were always meant to be on a record."

In the end, Muerte represents a milestone for Will Haven as their most poignant, passionate, and powerful body of work to date. 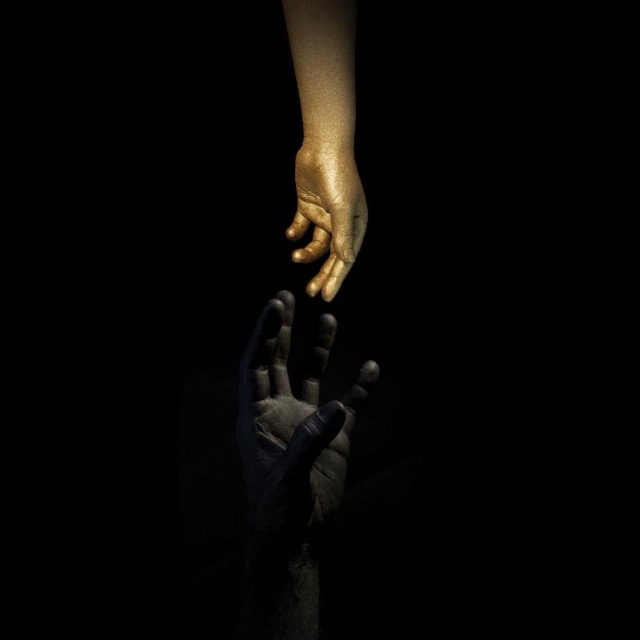