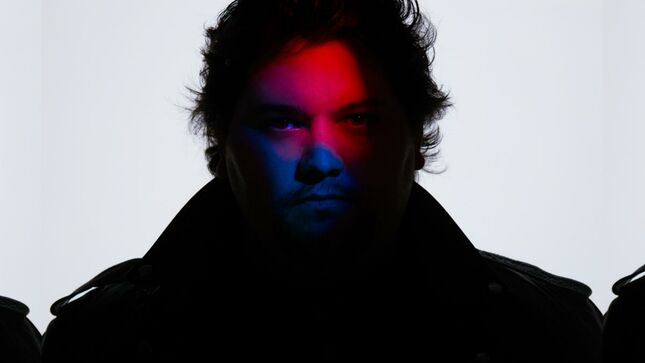 During a recent interview with India's Indulge, Wolfgang revealed that he already has music ready for his sophomore effort, saying, "Kind of, in a way. Cause I had so many ideas that I recorded for the first album, that I think there's so much left over that if I wanted to throw something together really quick, I could. But I'd wanna put more work into it. It certainly won't take as long as the first album."

Questioned as to why he chose to play all the instruments on Mammoth WVH, Wolfgang answered: "I just figured since I could play everything, I wanted to see if I could do it (laughs). Basically, I just wanted to see. And then, since I could — at least I think I could; I guess it's up to everybody else to decide — I had such a fun time in the studio that I'm looking forward to getting back in there and doing it (again)."

Wolfgang Van Halen's Mammoth WVH is streaming two new songs, "Don't Back Down" and "Think It Over". Check them out below. Both songs will appear on the Mammoth WVH self-titled debut.

A pre-order for Mammoth WVH in various configurations - including exclusive colour vinyl as well as limited autographed copies via the band’s online store - can be found here. Fans that pre-order the album digitally will receive instant downloads of the chart-topping single “Distance” and the Howard Stern premiered track “You’re To Blame”. A newly released lyric video for "You're To Blame" is available below. Both tracks will be available via all global digital streaming partners as well.