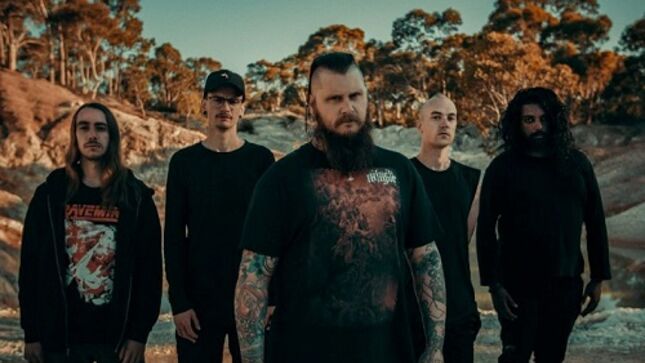 Australian tech-death titans Xenobiotic have announced their new EP, Hate Monolith, will be released September 2nd via Unique Leader Records. Pre-orders can be placed now at this location.

Xenobiotic have also streamed their new single, "Autophagia", which can be heard below.

Speaking about their new EP, Xenobiotic commented: "Hate Monolith is about my discontentment for the state of humanity. When writing for the EP I was going through a lot of anger directed at myself through things I should have changed, but I wanted to lash out at someone other than myself. In my eyes I see humanity as born to kill itself, and it makes me disgusted to be a part of a race I loathe so much."