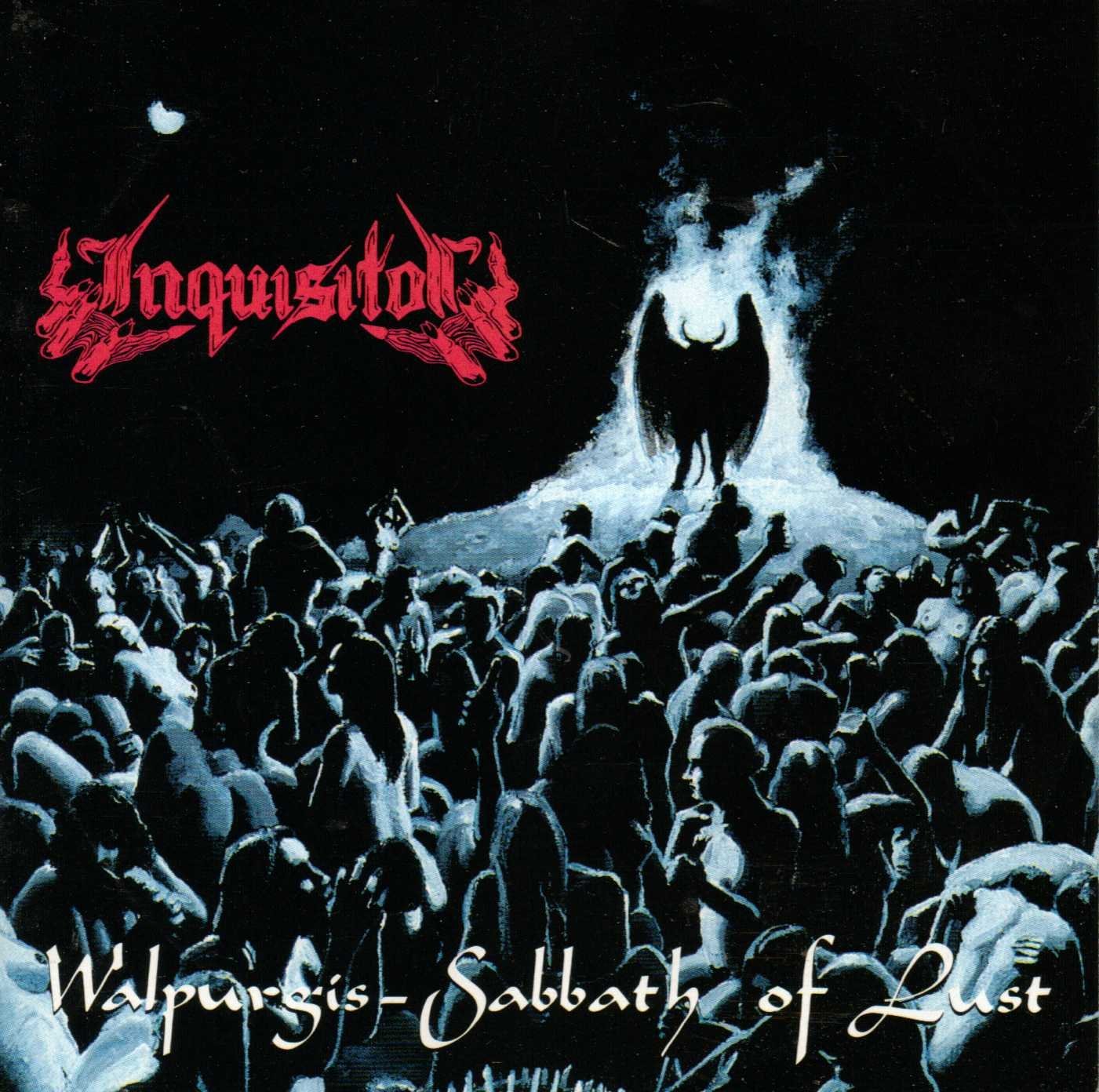 This is an extremely wild ride, a reissue of this Dutch band's 1996 album that went largely unheard at the time, and is now back to shred ears hard, which it, surprisingly, does. The band plays a totally energetic thrash/death that brings to mind a more extreme Sadus, and shares more than a few sonic similarities to (if you're predicting what I'm about to say, you rule) Hellwitch. The label says the album is "controversial," but I have no idea why: with the exception of the hilarious Cranium-would-be-proud air-raid-siren vox that pop up regularly, there's nothing incredibly controversial here. There is, however, a whole lot of awesome here, the band's sheer energy coming through the appropriately thin production (suits the tunes, especially the drums, quite well). And speaking of the drums, whoa: no idea who this guy is but does he ever go FAST, hitting a great sweet spot just shy of blasting but faster than a DM race, just going for it, fast, faster, faster still, and I'd love to see the faces he makes while he's doing this. Hilarious, and very well done. "Fallen Missionary" shows that if they wanted to they could bend minds in a big way with weirdo tech-prog death (and that would rule too). Also comes as a double-CD version with a disc of demos for further diving down into the depths, but approach with caution: even the single-disc format threatens to wear out its welcome at 50 totally hysterical, hyper-speed minutes, which is the worst thing I can say about this outrageously fun album.