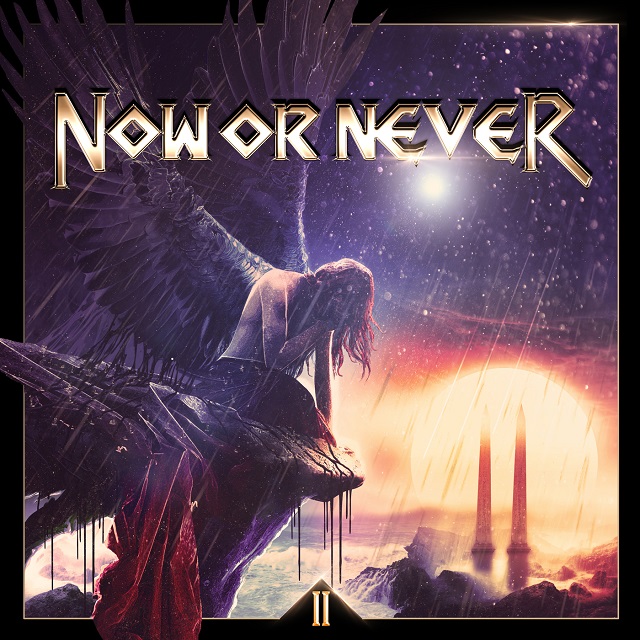 Sophomore effort from a band featuring a couple of former Pretty Maids members: bassist Ken Jackson (who played on the Danes' platters from '92 until 2010's Pandemonium) and Ricky Marx, guitarist on Lethal Heroes (also mislabeled in the USA as Jump The Gun). Vocals are once again handled by former Nightmare singer Joe Amore.

Musically, reminiscent of the upbeat, albeit nondescript hard rock/metal on most Jorn Lande discs. Notable exceptions are the aggro, double bass drum driven, head bobbing, “Sonic Ecstasy”, gritty “I Shall Remain” (which can't decide if it truly wants to cut loose or keep the speed governor in check), “Revolution” and modern, staccato stomping “Feel Alive”. On the opposite end of the spectrum is the safe/emotionless, Americanized AM-styled drivel (read Creed mixed with Coldplay) of semi-ballad “I'll Be Waiting”. Yuck! As with most bands, the third outing will be make or break.