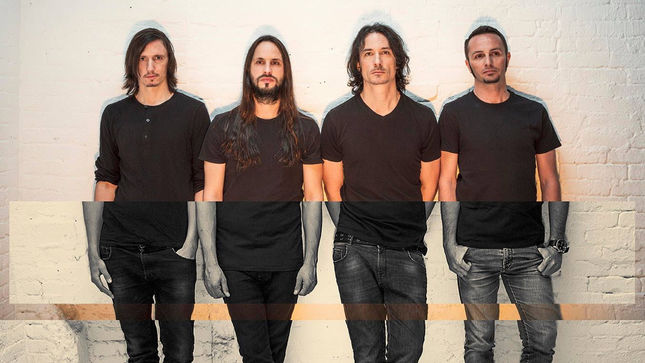 Gojira’s first album in 4 years was worth the wait. Magma changes the game for the French metallers introducing more ambient moments by dialing back their impressive technicality a bit, but with more emotive sounds. It may not what longtime fans of the band were expecting, but continued listens show how a slightly different Gojira is not necessarily a bad thing and pushes their sound even further. Make no mistake, the Gojira heaviness is still intact and is takes its spot as one of the top albums of the year.

“Magma is probably not what Gojira's fanbase was expecting, especially after the strength on strength of L'Enfant Sauvage. But perhaps Magma shows us a different kind of strength, the kind it takes to stare down and overcome life's most dreaded experiences. In 2008, this scribe described The Way Of All Flesh as the moment where the abyss stares back at you; however, almost a decade later, Gojira has shown us that Magma is the sound of the abyss not just staring back, but almost swallowing you entirely. And maybe Magma also tells us that the strength to fight off that abyss somehow perseveres under the worst, most unimaginable duress.”